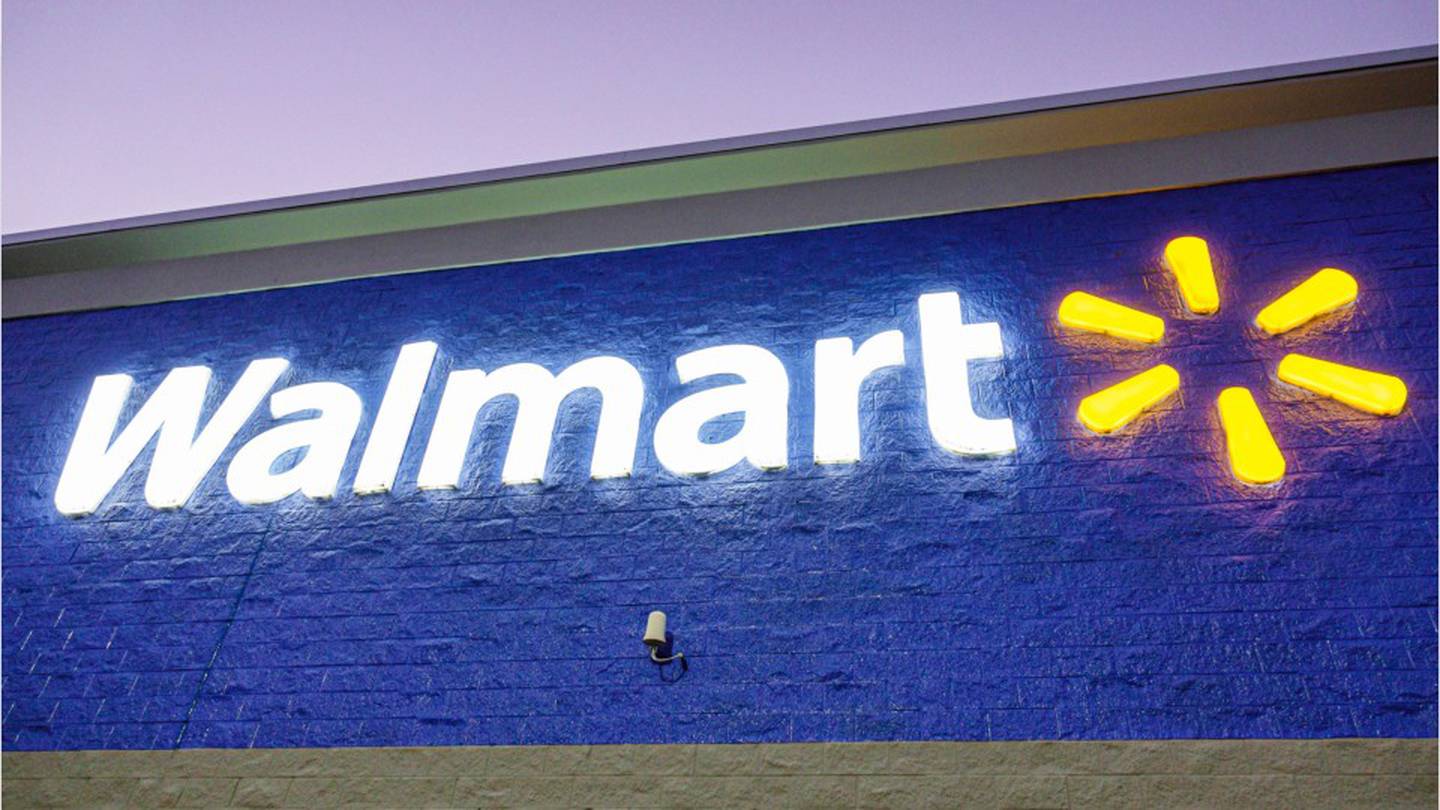 MANITOWOC, Wis. – A Wisconsin woman with Down syndrome who worked for Walmart for about 16 years was awarded $125 million in punitive damages after a Green Bay grand jury determined her 2015 firing by the retail giant had violated the Americans with Disabilities Act.

Manitowoc’s Marlo Spaeth also received $150,000 in compensatory damages, according to a Friday press release from the Equal Employment Opportunity Commission.

The company changed the schedule of a woman with Down syndrome who worked there for 16 years.

The lawsuit, filed in 2017, claimed Walmart violated the ADA, which prohibits discrimination based on an employee’s disability, when it fired Spaeth rather than respond to his disability-related hours change request. , reported the Herald Times Reporter.

Specifically, the EEOC argued that Walmart caused Spaeth “significant hardship” by changing her longstanding work schedule and refusing to return her to her previous schedule or adjust her start and end times. 60 to 90 minutes.

The lawsuit said Spaeth’s condition requires that she maintain a rigid daily schedule, including having dinner at the same time every night to avoid getting sick. Spaeth argued in the lawsuit that Walmart’s actions and refusal to accommodate her request to change the new schedule forced her to miss meals and made her sick on multiple occasions, the Herald Times Reporter reported.

According to evidence presented at trial, Spaeth officials consistently gave him positive performance reviews throughout his employment, the EEOC said.

A spokesperson for Walmart told the Herald Times Reporter on Friday that under federal law, damages awarded to Spaeth will be reduced to the maximum allowable of $300,000.

Meanwhile, Walmart spokesman Randy Hargrove told the newspaper that the retailer is reviewing its legal options and does not tolerate any form of discrimination.

A perinatal hospice offers an alternative to abortion