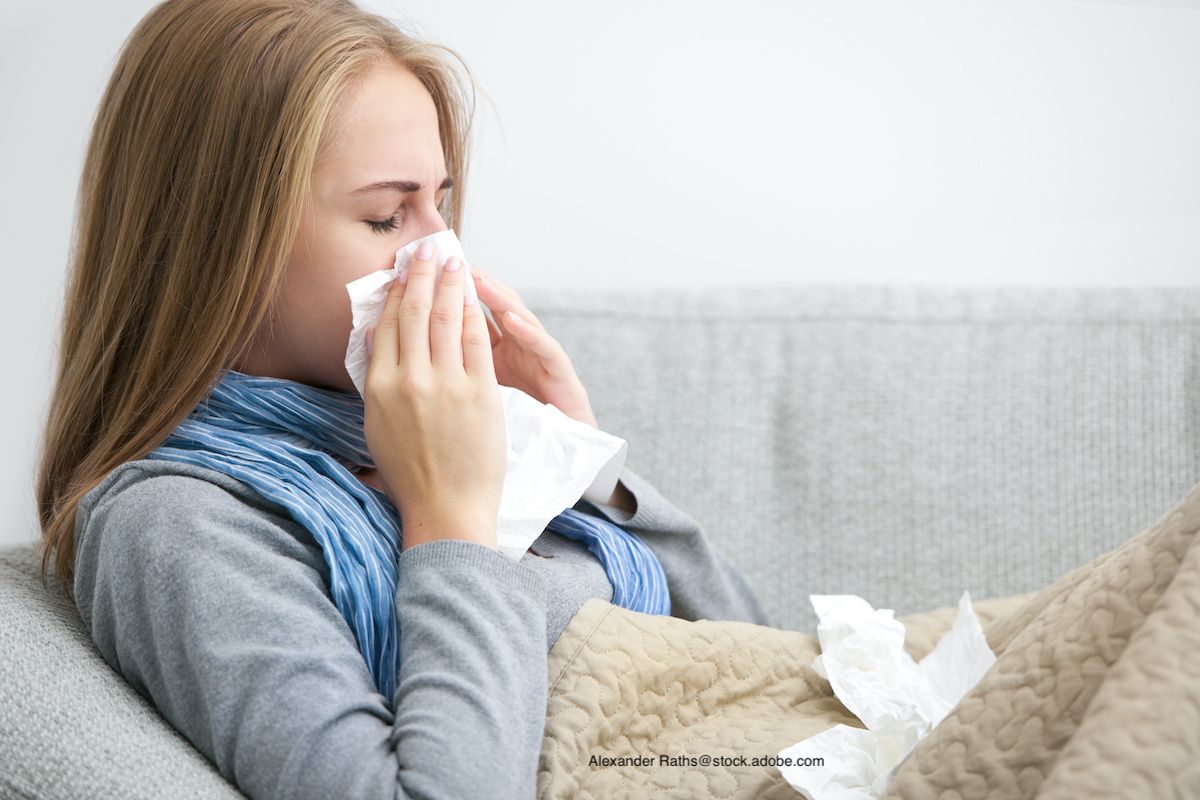 The COVID-19 pandemic has turned the world of respiratory diseases upside down. Every cough and sniffle sets off red flags in a clinical area that was already draining health care resources. About 12% of adults in the United States have chronic sinusitis, and about 2.7 million physicians and 234,000 emergency room visits are attributed to this diagnosis each year.1

However, it can be difficult to distinguish between acute sinusitis and other respiratory bugs. As with many other conditions brought on by viral infection, few clinicians can really offer sinusitis patients more than supportive care and pleas for patience.

As COVID-19 transmissions decline, patients and providers are also concerned about respiratory symptoms, but experts say the pandemic doesn’t really change the game plan for sinusitis.

“I think the most important thing I try to explain to patients is the disease process,” said Jane Carnazzo, MD, of Children’s Hospital and Medical Center in Omaha, Nebraska.

Observing mucus changes can help patients determine where they are in a bout of sinusitis, she explained; Green mucus is common for about a week after infection and does not signal a serious infection.

“As for sinusitis, your acute sinusitis will be a sick person for 10 to 14 days. You have to give a cold a good week to get better,” she added.

A high fever or large amounts of mucus right away is another story, she says, but this level of infection is not common.

COVID-19 isn’t the only concern when it comes to respiratory symptoms, Carnazzo added. Antibiotic resistance is a real problem and she says she tries to educate her patients. Prescribing antibiotics can give patients peace of mind about their symptoms, but Carnazzo said 75% of his patients don’t come back for a prescription after a little education about what to expect and what’s wrong. is normal in terms of symptoms and progression of sinusitis.

Besides education, she says offering patients an alternative for symptom management can help. People like to turn to over-the-counter remedies that dry up mucus at the first sign of illness, but, she explained, that’s the opposite of how sinusitis should be managed.

“You want the nose to clear. When it comes to preventing a sinus infection, that’s the best you can do,” she said.

Saline rinses have become a popular choice among her patient population, Carnazzo added, but washing can sometimes make symptoms worse. Instead, things like promoting crying, exposure to cold, and anything else that can help keep the nose working well.

The exception, she explained, are children who have conditions that could increase mucus retention, immune deficiencies, and conditions such as Down syndrome that can predispose a child to smaller sinus cavities. Even with these patients, however, Carnazzo explained that providers need to exercise caution before switching to antimicrobial treatments.

Time is an important tool in the provider’s arsenal, and many patients will improve in about a week with little intervention. It’s also to be expected that some children will seem to have chronic sinus problems, but constant antibiotic therapy isn’t an option, she noted.

“Kids in daycare have runny noses all the time, but you can’t just keep them on antibiotics,” she said. “It’s just a matter of trying to sort it out. Give him some time and try to get him to clear his nasal passages. Don’t try to over dry it.

The best thing health care providers can do is get a good history and description of how symptoms developed, what they felt like, and when they got worse.

Foul or smelly drainage, especially on just one side of the nose, is a red flag that something may be stuck in the nasal cavity, Carnazzo said.

Overall, the best practice for sinusitis is to emphasize patience and moderation when dealing with antibiotics and medications that dry up mucus. Mucus is an annoying symptom, but drainage is what sinusitis needs.

“We’re always looking for a quick and easy solution, even if there isn’t one,” Carnazzo added.

For symptom relief, Carnazzo tends to steer parents toward menthol products, hydration, and humidifiers rather than over-the-counter medications. If antibiotics are needed, Carnazzo says amoxicillin is the first choice, while zithromax is not recommended due to resistance. The lowest spectrum antibiotic is always best to use first, she added.

“Just telling them it will take time and offering reassurance is key,” she said.

This article originally appeared in the June issue of our sister publication Contemporary Pediatrics®.