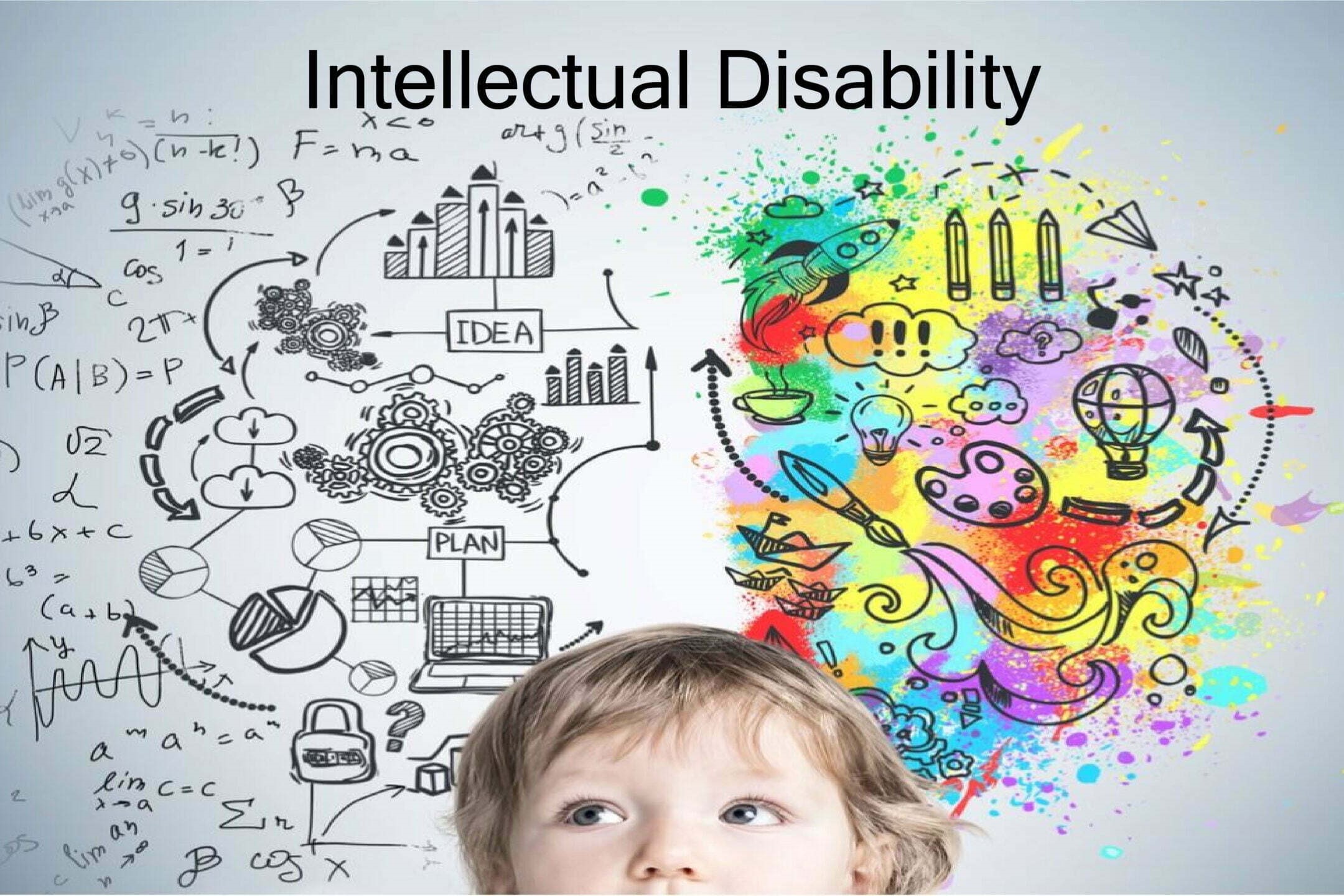 What are they and how to diagnose

What is meant by intellectual disability

It is the most common developmental disability of intellectual functions.

It is a term used for people who have limitations in cognitive functioning and abilities, such as communication, social and learning skills.

These limitations can cause a child to develop and learn more slowly or differently than a typically developing child.

The different levels of severity of intellectual disability

There are different levels of intellectual disability

The benign form is the most common, constituting about 80% of people with intellectual disabilities: symptoms in children are generally recognized from the start of primary school.

In adulthood, these individuals generally manage to acquire:

The most severe forms are diagnosed in early childhood and present:

How is intellectual disability diagnosed?

It is usually diagnosed by checking if

The causes of this neurodevelopmental deficit may stem from

Other causes occurring as the child grows may include severe brain injury, infection, or stroke.

In these situations, diagnostic and rehabilitation programs are activated by the school, the paediatrician, the child neuropsychiatry services and the family with the help of associations, in order to build an integrated care pathway that usually ends in early adulthood; the disabled person will learn, as far as possible, autonomy, social integration and professional skills.

To achieve this, the use of cognitive-behavioral rehabilitation techniques will also be important, capable of fostering behavioral and adaptive skills which, due to the disability, have not developed independently or which require reinforcement to maintain them.

However, it is possible that the tensions resulting from the requests for rehabilitation create problematic behaviors such as aggressiveness, self-harm, isolation, which require specific psychiatric, pharmacological or psychotherapeutic treatment.

Moreover, participation in the activities of day centers and residence in dedicated structures play a fundamental role both in these cases and in those already present since childhood.

In addition, children with intellectual disabilities are growing up and today, unlike a few decades ago, have a normal prognosis for life.

Over time, however, there is the loss of parental help, their main support, the worsening of clinical conditions due to a reduced ability to regulate one’s own health well, and many psychological elements to manage, such as feeling alone, not being able to have a married life or simply wondering “why did this happen to me”, which in clinical terms is defined as the patient’s awareness of the damage.

Autism is also a neurodevelopmental disorder, a complex disease whose cause is still poorly understood and whose most widespread hypotheses refer to genetic or environmental factors that are still poorly defined.

It is characterized by a developmental disorder affecting the ability to communicate ideas, emotions and feelings and by a lack of social integration.

There are no univocal forms of autism, each autistic person is different from the others, which is why we speak of an “autism spectrum”, that is to say a set of types of autism which refers to a

It is an atypical neurodevelopmental development that is depicted in many TV shows, cartoons and movies, and people such as Greta Thunberg, Susanna Tamaro and Andy Warhol have also suffered from it.

Usually the first signs come from the family, then from the pediatrician and teachers.

The most obvious signs are

These manifestations do not occur simultaneously, depending on the severity of the problem.

An important sign is also gaze retention: the autistic child tends not to look his interlocutor in the eye and limits all forms of communication.

Once these manifestations have been intercepted, specific tests are carried out to confirm the suspicion of autism and direct the child towards targeted treatment.

Is it possible to grow up and become an adult without knowing that you have autism?

Yes, especially in the high-level forms, it can happen when individuals escape diagnosis, in the sense that they are weird and lonely people who live alone and remain on the margins of social life.

In many cases, the specialist notices this because there is a depressive state, or detects a history of social isolation in childhood with particular life characteristics, or identifies a physical discomfort that he cannot diagnose.

The importance of autistic pride

Today, thanks to many groups and associations, people with autism are able to recognize themselves, not to be ashamed and not to hide their disorder.

In fact, real movements have emerged that want to value “neurodiversity” and are interested in promoting rights and preventing discrimination against people who are neurologically different.

These new movements lead many autistic people to live well and proudly their diversity.

If, however, this condition becomes painful, it may be useful to access a psychotherapy program in specialized centers, with multidisciplinary interventions.

Live emergency even more… live: download the new free app for your newspaper for IOS and Android

911 and First Responder Rules for Dealing with Autism Susceptibility