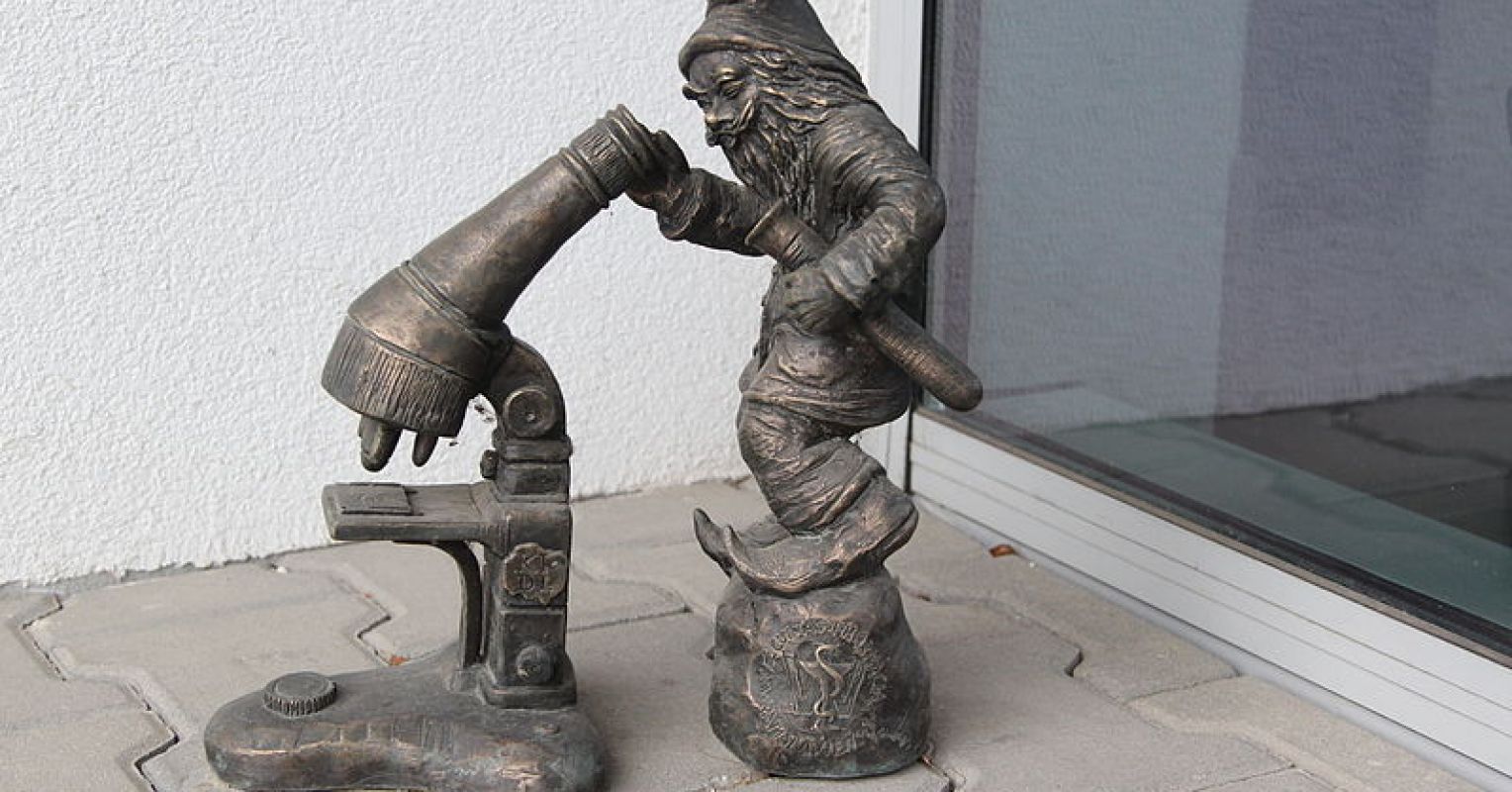 We miss many psychiatric diagnoses

In patients with chronic and disabling physical symptoms, an associated unrecognized mental illness often coexists. These patients typically do not provide their clinicians with the expected psychological symptoms necessary for a diagnosis, instead focusing only on their physical problems.

I propose that disabling chronic physical symptoms represent a â€œred flagâ€ that should prompt clinicians to actively educate themselves about psychological symptoms when patients do not mention them. It is only by diagnosing the concurrent mental illness that patients can benefit from its treatment.1.2

My previous article pointed out that primary care providers are not trained in mental disorders. I will talk about one aspect of this lack of training, which also applies to the training of mental health professionals.

Primary care clinicians, psychologists, psychiatrists, and other providers seek a diagnosis of a mental disorder only when a patient exhibits psychological symptoms, such as sadness, agitation, worry, or hearing voices. . Indeed, modern psychiatry textbooks foster this almost exclusive interest in psychological symptoms, generally addressing the physical aspects of mental illness with only a brief chapter on the various somatoform disorders of the DSM towards the end of the book.

Understanding the role physical symptoms play in mental health diagnoses can dramatically increase the recognition (and treatment) of mental disorders, the most common health problem in America.1

The first problem in identifying mental disorders in patients with disabling chronic physical symptoms is that they can fall into one or both diagnostic categories. Clinicians more often overlook mental illness in the former, but generally do so as well in the latter.

1. Certain disabling physical symptoms represent organic disease with a known pathophysiological basis. Clinicians diagnose these patients through a standard history, physical examination, diagnostic tests, and consultation with specialists. Any debilitating physical illness can cause a mental disorder or vice versa:

2. Other immobilizing physical symptoms have no explanation for the disease after investigation by the same means above. This condition is called medically unexplained symptoms, and it is extraordinarily common. Many patients with chronic pain, fibromyalgia, irritable bowel syndrome, and chronic fatigue fall into this category.

As with organic illnesses, severe physical symptoms may precede or follow problems with depression, anxiety, or substance abuse.

Whether or not the disabling symptoms are medically explainable makes no difference – it is the interference with one’s life that correlates with concurrent mental illness.

Untrained primary care providers naturally seek disease diagnosis and treatment for their patients with debilitating physical symptoms, but they do not go further to identify one of the mental disorders most commonly associated with primary care: depression, anxiety and drug addiction.1

The fix: Physicians and other clinicians should actively inquire about psychological symptoms in patients with chronic and debilitating physical symptoms, whether or not they have an explanation for the illness. These patients usually present with major impairments in their daily life, which causes their mental illness.

For example, when a person with severe heart disease, chronic pain, emphysema, diabetes, or irritable bowel syndrome can no longer go to the movies, play cards with friends, visit their little ones -children, working, having sex, going to church, traveling or playing golf, it is not surprising that they develop depression, anxiety or drug addiction.

While any type of physical symptom can be chronic and disabling, it is the disabling characteristic that indicates an underlying mental illness, not the particular symptoms or the existence of an actual illness.

The importance of physical symptoms in mental illness goes beyond diagnosis. Treatment is much more difficult when physical and mental disorders coexist than treatment for a mental disorder without a comorbid physical problem. Indeed, most find that treating the co-morbid physical symptoms (severe pain) is much more difficult than treating the mental health problem itself (such as depression).

While treatment is beyond the scope of this discussion of diagnostics, I have provided some details in a previous article. And my Michigan State group identified (from randomized controlled trials) a comprehensive, evidence-based model for the integrated care of patients with combined medical and psychiatric conditions: The Mental Health Care Model.1

I also cite another more general resource that I have found useful in improving doctor-patient communication.3

They should then ask questions about diagnostic psychological symptoms found in psychiatry textbooks to pinpoint a specific mental illness diagnosis – depression, anxiety, and substance use most common in primary care – thus enabling a new critical treatment modality.

The clinician would be taught to ask, for example: “In someone who is in as much pain as you are, even preventing you from going to church, I wonder if you might also be feeling a little depressed – how are your moods, your sleep, your pleasure in life? “