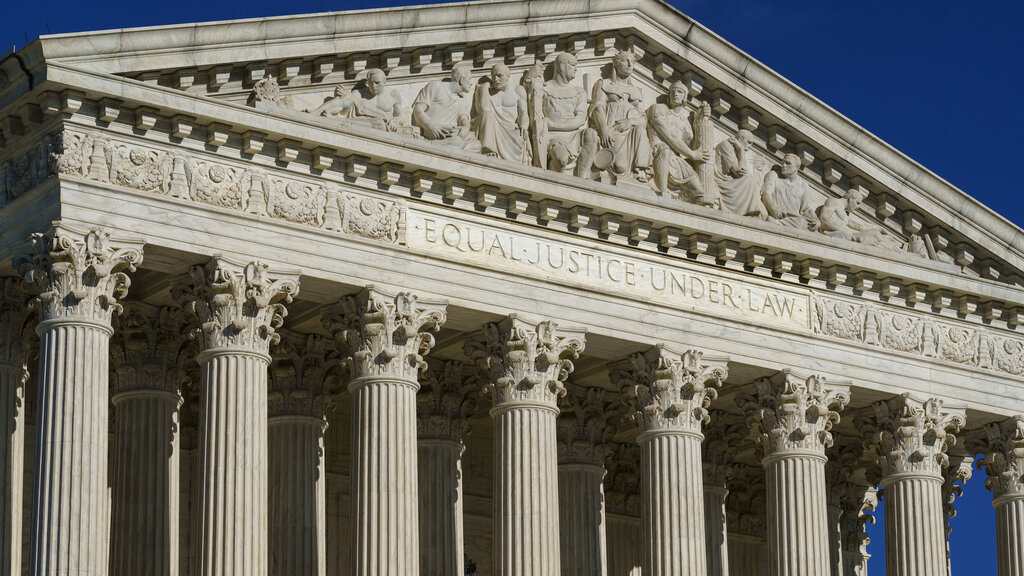 ST. LOUIS – The United States Supreme Court will not hear a case regarding the Missouri abortion heartbeat bill. The high court denied the Missouri attorney general’s request to hear the case.

The bill is still pending before the 8th Circuit Court of Appeal.

The 2019 bill has been in a legal battle since a federal judge blocked it a day before it went into effect. The bill prohibits abortions after eight weeks or if the mother receives a prenatal diagnosis of Down syndrome.

A spokesperson for the Missouri attorney general’s office said, â€œWe are optimistic that the court will rule in our favor. As the United States Supreme Court retains the ability to hear this case after the 8th Circuit review, we will continue to fight for life at all levels and in all courts.

Earlier this summer, a three-judge panel from the 8th Circuit Court of Appeal blocked the law, but after the June ruling the court made a rare decision and decided in July to hear the case again in front of all. the judges.

Related Topic: Missouri Abortion Law in Federal Court; focus on the diagnosis of Down syndrome

During the September hearing, all 11 members of a federal appeals court heard the case.

Under Missouri law passed in 2019, doctors who perform abortions after eight weeks could face five to 15 years in prison, but the woman who made the decision to have the abortion would not be charged.

Anyone who participates in an abortion after learning of a prenatal diagnosis of Down’s syndrome could be charged with civil penalties which may include the loss of a medical license.

Currently in Missouri, a woman can have an abortion for up to 22 weeks. The number of abortions in Missouri per year has declined dramatically over the years over the past decade. According to the Department of Health and Seniors’ Services, the state recorded 6,163 abortions in 2010, but only 46 in 2020.

Here is the list of abortions per year over the past decade:

Schmitt said he didn’t know when the court would rule, but is hoping for a quick ruling.

The hearing in St. Louis comes less than three months before the nation’s highest court is called upon to hear arguments for a Mississippi law that challenges the Roe v. Wade of 1973, which established abortion as a protected right.