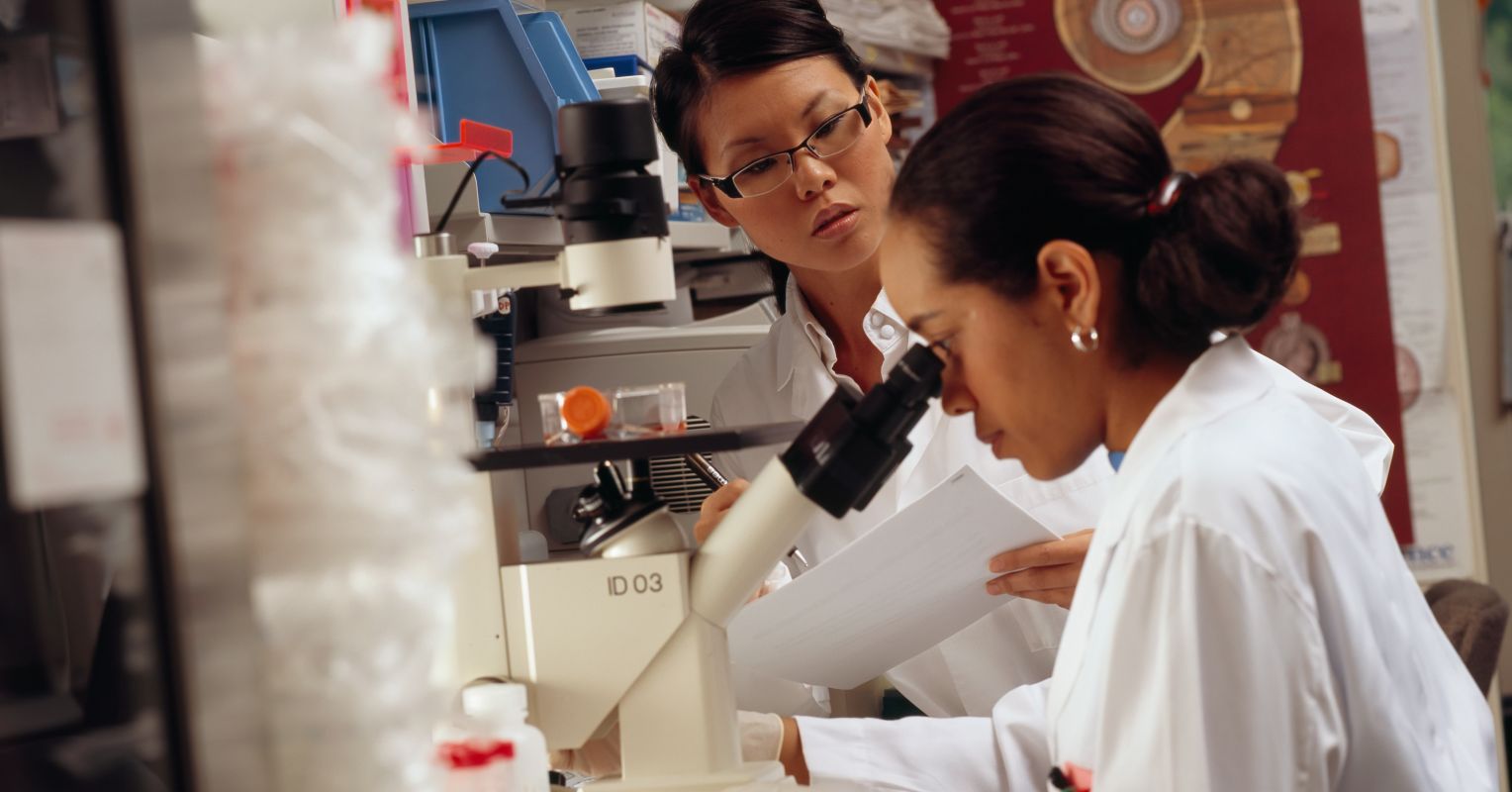 The female brain is the diverse brain

The consequences of having two X chromosomes

People with two X chromosomes are found to have a special ability to generate a diversity of cells in their body, especially brain cells (neurons). This diversity, while still mysterious, could hold a key to understanding how humans developed our unique array of skills and cognitive abilities. The diversity of the female brain can make it a sort of laboratory in which key aspects of human innovation have been designed and tested.

In terms of genetics, having two X chromosomes poses a potential problem. The purpose of genes is to tell the cellular machinery to make certain chemicals at certain times. These chemicals, largely proteins, combine and interact to perform bodily functions ranging from digestion to daydreaming. The problem with having two X chromosomes is that the genes could potentially produce twice as many chemicals as needed. It would be wasteful, but more importantly, this type of overproduction can greatly affect development, especially of the brain. For example, Down syndrome is caused by an overproduction of gene products in a different chromosome early in embryonic development.

In people with two Xs, each cell randomly chooses an X chromosome to deactivate

The natural solution to this overproduction problem is to deactivate one of the X chromosomes. The process was discovered in the early 1960s by English geneticist Mary Lyon and was called lyonization, although she herself did not like the process. term.

It all starts with the design. A sperm brings a copy of the X chromosome from the father to the egg from the mother, which has a copy of one of its X chromosomes. After a few cell divisions, each cell “decides” which of the two X chromosomes to use and which to deactivate. The choice is essentially random, but substantial. The X chosen for deactivation crumples into a ball and becomes mostly inert. The cells continue to divide, each time passing on the choice of the X chromosome to their daughter cells. The activated X chromosome coordinates the complex dance of gene expression for the rest of each cell’s life.

This may seem like a bad idea since conditions such as color blindness are caused by faulty genes on the X chromosome. And in fact, cells whose active X is the faulty one are malfunctioning. Fortunately, cells that have “chosen correctly” and activated the working copy of a gene are usually able to compensate for those that are faulty.

X chromosomes and the brain

For the brain, the implications of this bizarre biological process of random chromosome deactivation are potentially enormous. The X chromosome carries more brain-related genes than any of our other 22 chromosomes. Throughout the brain of a genetic female, there is a mosaic of neurons dependent on either the X genes from the mother or the X genes from the father. The subtle differences between the two copies of the genes could lead to all sorts of differences in function, from the level of single neurons to whole-brain systems. Due to random variation, it is even possible that the left hemisphere of the brain mainly activates one X chromosome and the right hemisphere mainly activates the other X, as has been shown in mouse research.

Geneticists still know very little about the causes and effects of lyonization. But the increased diversity of X genes in different cells could provide a laboratory for testing variations in neuronal function. Cellular diversity underlies the entire computing and communication architecture in the brain. With twice the diversity in X genes, new patterns of neural connectivity and response could emerge in the female brain incubator, and such innovations could be used at the right time and in the right place.

A faulty X chromosome can still sometimes wreak havoc in the female brain, even if the second copy of the chromosome is normal. Fragile X syndrome is linked to a mutation on the X chromosome and is the most common cause of inherited intellectual disability. As described in Carriersa new book by a clinical psychiatrist Anne Skomorowsky, women with this disease, who have a defective X chromosome, should be protected by their second normal copy of the X. However, they seem to have a greater susceptibility to Parkinson’s disease, ADHD, disorders of the mood and a variety of other conditions. In such cases, cells that correctly selected and activated the functional X chromosome may not be able to fully compensate for cells that selected incorrectly.

The genetic diversity that exists in the female brain is a potential source of creativity and innovation. It may even have shaped the trajectory of our entire species as we transitioned from a hunter-gatherer lifestyle to farming. As anthropologist David Graeber and archaeologist David Wengrow write in their treatise on human innovation The dawn of everythingthe breakthroughs of our ancestors in the development of agriculture and complex social organization, acquired from the experimentation of a host of animal, plant and microbial species, have been “accumulated over the centuries, largely by women, in an endless series of seemingly humble but actually hugely important discoveries.These discoveries “have had the cumulative effect of reshaping everyday life as profoundly as the automatic loom or the light bulb.” This accumulation of human wisdom may well be linked to the genetic diversity of the female brain, although research to directly support this idea is needed.

Mary Lyon died in 2014 but her work on sex chromosomes has long been considered Nobel Prize-worthy. It is sadly ironic that during her lifetime she was forgotten partly because of her two X chromosomes. When she completed her undergraduate studies at the University of Cambridge in the 1940s, she obtained a lower degree than her male colleagues, although she fulfills the same requirements; she didn’t get the full degree until 1998. She also faced sometimes messy efforts from male scientists to prove her wrong throughout the 1960s. But her hypothesis faltered. ultimately proven correct.

We cannot attribute Mary Lyon’s individual brilliance to the mosaic of sex chromosomes in her brain. But today, as we celebrate International Women’s Day, one wonders if the journey to discover Lyon began in the brains of its ancestors.

Online discussions show that the perception of risk is very personal