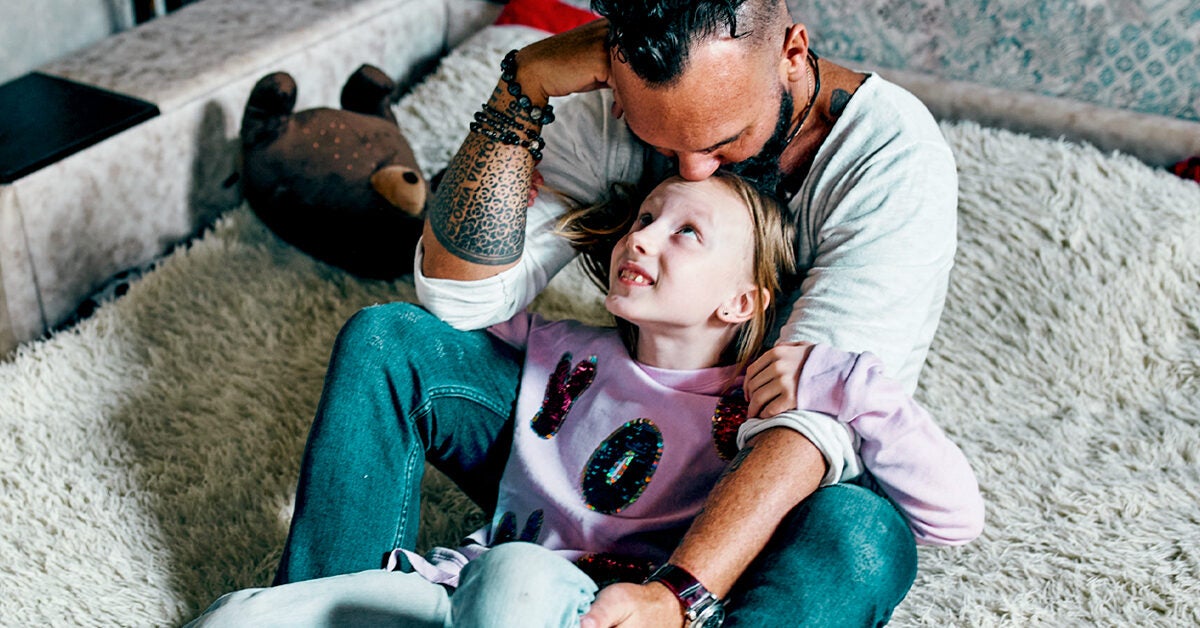 Seizures are bursts of electrical information in the brain that cause symptoms such as loss of consciousness, muscle twitching, and confusion. Epilepsy is the most common cause of seizures. A pediatrician can diagnose epilepsy in your child if they have two or more seizures without another known cause.

It is the most common childhood epilepsy and affects approximately . It usually develops in children under 13 and the seizures often stop at puberty.

Keep reading to learn more about Benign Rolandic Epilepsy, including its symptoms, risk factors, and treatments.

This type of epilepsy most often develops between the age of 3 and 12 years old. It is called “benign” because most children get past it in their teens. The name “Rolandic” refers to the part of the brain in which seizures develop: the Rolandic zone, or centrotemporal zone. This part of your child’s brain controls their face, mouth, and throat.

Children with benign Rolandic epilepsy usually have seizures soon after going to bed or before they wake up. Seizures tend to be infrequent and last less than 2 minutes.

The exact cause is unknown. Genetics are thought to play a role in its development because approximately of children with this disease have a family history of epilepsy or febrile seizures. Researchers have not identified a specific gene involved, but areas on chromosome 11 are believed to contribute to the development of this disease.

Symptoms of this condition can include:

Some symptoms usually develop on one side of the body, although sometimes they spread to both sides.

In some cases, symptoms can also include:

Boys develop this condition slightly more often than girls. In a group of 25 children with benign Rolandic epilepsy, researchers would expect to find .

The condition most commonly develops in older children 6 to 8 years old, but seizures can start anywhere between ages 3 and 13.

Children with a family history of epilepsy are more likely to develop it than those who do not.

Doctors first look at a child’s symptoms and review their personal and family medical history. They also use information from an electroencephalogram (EEG). An EEG is a machine that measures brain activity.

If the EEG reading shows spikes in the centrotemporal region brain of your child, it may be indicative of this health problem.

A doctor may also use MRIs to examine your child’s brain, but an MRI is often not necessary if your child has typical symptoms.

Usually, children with this disease have infrequent seizures that occur at night. Many children do not need to take anti-epileptic drugs.

In general, the doctor may recommend anti-epileptic drugs if your child has:

If they recommend medication, the most common options are:

It is important to see a doctor when your child has his first seizure. Health problems other than epilepsy, such as side effects of drugs and diabetes, can also cause seizures, and a doctor should rule them out. Then they can help develop the best treatment plan.

Seeing a doctor right away is essential if your child:

If your child has a seizure:

Whether or not a child receives medication for the disease, the outlook is excellent. Seizures stop around the age of 15 or 16 in about children. On of children with the disease have only one seizure, and most have less than 10.

Some children with benign Rolandic epilepsy have behavioral or learning difficulties. These usually go away in adolescence, when their seizures pass.

Benign Rolandic epilepsy is the most common seizure disorder in children. Other common types include:

Juvenile myoclonic epilepsy is the most common generalized epileptic syndrome. Generalized means that it develops throughout a child’s brain. It usually causes seizures soon after waking up.

Juvenile myoclonic epilepsy is considered a , while most children with benign Rolandic epilepsy stop having seizures by .

Absence epilepsy in children usually causes absence seizures. It involves becoming unresponsive for about 10 to 20 seconds. Seizures usually go away in late childhood or adolescence.

It usually develops in late childhood and causes seizures that begin with blindness or visual hallucinations. Seizures are usually frequent and occur during the day. On 90 percent of children with this type of epilepsy respond to the drug carbamazepine. The seizures disappear in 2 to 4 years in more than half of those who suffer from them.

Benign Rolandic Epilepsy, or BCECTS, is the most common type of childhood epilepsy. He generally has excellent outlook, and most children overtake him by . Seizures tend to happen right after the child goes to bed or before he wakes up.

If you suspect that your child has had a seizure, it is important to see their doctor, who can make the diagnosis and determine if they will benefit from taking anti-epileptic drugs.

My son has Down’s syndrome. Your taxes enrich his life. Michigan Advance