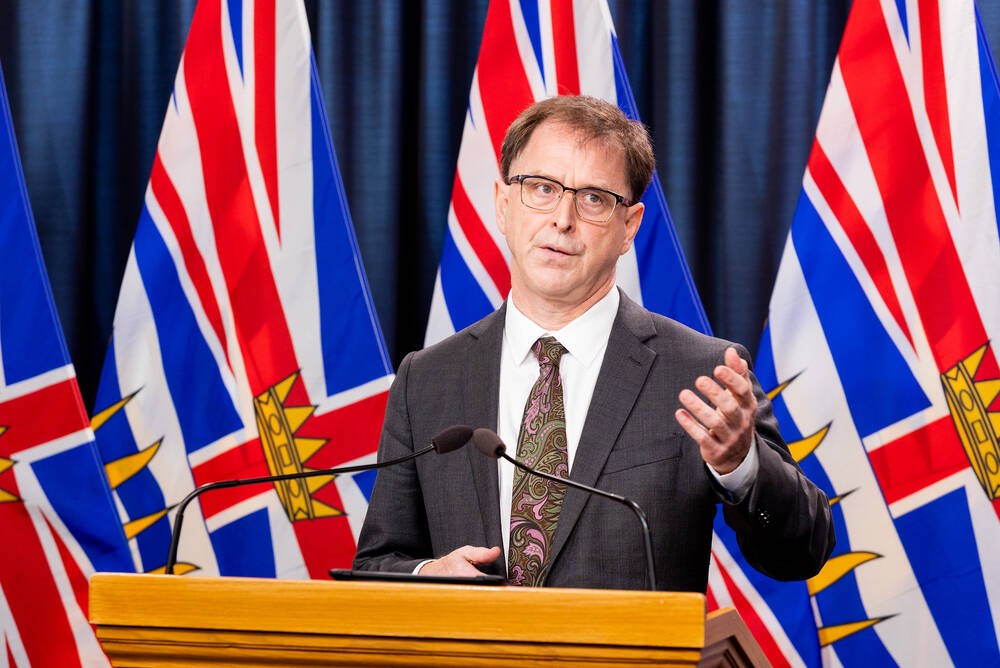 Provincial government changes to autism funding are non-scientific and discriminatory

Commentary from a lawyer and educator who acted as special advisor on Indigenous reconciliation to the Minister of Justice and Attorney General of Canada, Jody Wilson-Raybould.

My son, Darwyn, was autistic and has Down’s syndrome. He died last summer at the age of 16, after a life of medical fragility that included three major open heart surgeries.

Darwyn was a lucky boy. With two lawyers as parents, and a protective and assertive big sister, he has never been short of lawyers.

Yet with all of his privileges, he still could not be protected from the additional suffering caused by BC’s ineffective system for supporting neurodiverse children.

It took a few years to get Darwyn’s autism diagnosis. By the time he was diagnosed, a fundamental age period for critical treatment had passed.

Financial aid has never been sufficient. There was never, at any time in Darwyn’s life, respite services available that could meet the depth of her needs.

Summer programs for children with special needs were unable to accommodate him. The school district attempted to shut down the only school that had the capacity to educate her and other high-impact and medically fragile children.

I could go on.

Last week, the British Columbia government announced that it would impose a new “needs-based” system located in “centers,” remove the need for diagnostics, and stop directly funding children and families for health care. choose the interventions and supports they need.

You would think, given Darwyn’s experience, that I would support such a change. I do not.

At the heart of the problem that the proposed changes seek to address are unacceptable delays in diagnosing the challenges children face.

But how can a reasonable solution be to minimize the role of diagnosis itself?

Diagnosis has a scientific and medical purpose – to understand a person’s specific conditions and symptoms and to design an approach to address them. This is how all of medical science works.

We seek to apply our expertise and understanding to a challenge and then prescribe what can be done.

How many of you want to be treated for a medical problem without being diagnosed?

But instead of trying to address diagnostic delays and actually improve our diagnostic capacity – through increased support and access and new diagnostic standards – the B.C. government’s approach is to minimize the importance of the diagnosis.

It will not translate into better services for children like Darwyn. It is never better to move away from individualized care and generic systems.

The result is less focused, targeted and effective services where understanding of the specific needs and reality of children themselves is reduced.

In other words, it is anti-scientific. And it is also a recipe for discrimination.

Neurodiverse children are just that – diverse. Their conditions and the causes of their conditions are quite varied and distinct. A few children have quite severe, rare and complex needs, and they are extremely vulnerable.

Others, the majority, while certainly in need of specialized services and care, are not.

When systems become more generic and less individualized, the inevitable result is a system designed around a neurodiverse â€œstandardâ€, not a system that meets the specialized needs of each child.

The end result being that the most complex and vulnerable children will suffer the most, as they are furthest from the generic norm envisioned by centralized â€œhubsâ€ operating without proper diagnosis.

It is a polite way of saying that the most vulnerable will be the most exposed to danger. They will be discriminated against because their needs do not match the standard for which a generic service system is designed.

To be clear, there is a way forward for the BC government to avoid causing such harm to children.

Which means putting your current plans on hold, listening and working with children, families and caregivers to understand solutions to the real challenges that exist.

This would include exploring how individualized funding and â€œhubsâ€ can be combined. It would also involve assessing the specific needs and factors that impacted services for children with disabilities due to life during COVID – something that has apparently not been considered in developing the current plan. from the government of British Columbia, which they said was based on work. and engagement in 2019.

But if the government of British Columbia does not change course, we should not be deluding ourselves about the types of discrimination and harm that could result.

Darwyn experienced such discrimination when he was at his weakest.

When he was dying, he was referred to the BC children’s hospice system.

Except there was a problem. Darwyn was not dying properly – not the way the system was designed to serve dying children.

Specifically, we were told, he was severely autistic and the system was not designed for dying children like him. Thus, we would learn, there was no hospice bed available for Darwyn as there was for the “typical” dying child.

Darwyn died at home in his own bed.

If the BC government follows through on its unscientific and discriminatory hub model, the most vulnerable children will suffer more in life and, like Darwyn, may continue to suffer more in death.