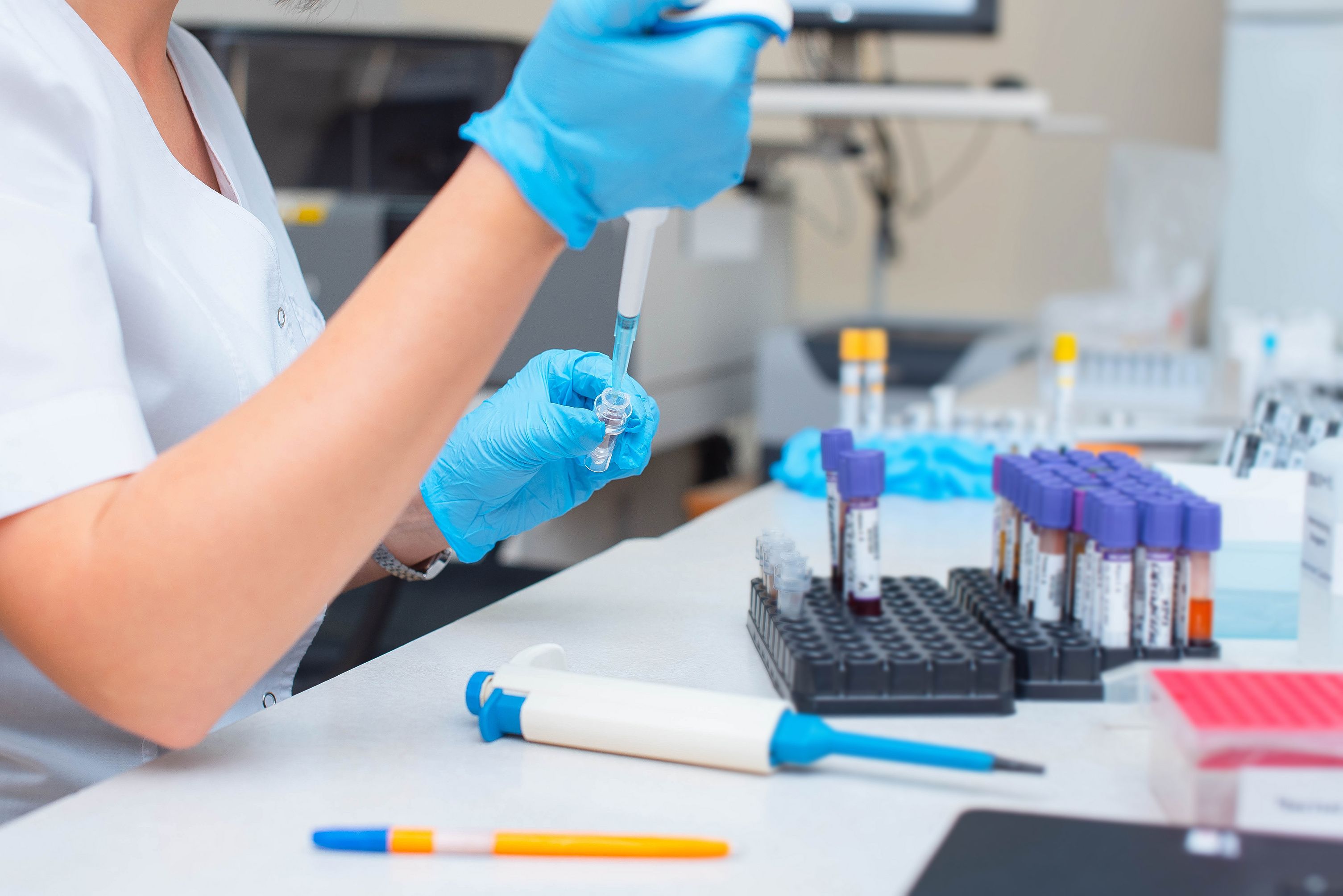 Protocol 5 – In this protocol, Norton reviews the pathophysiology of fetal aneuploidy and the wide range of tests for it. Included are insights into cell-free DNA testing, combined first trimester screening, nuchal translucency (NT) ultrasound, and pregnancy-associated plasma protein A (PAPP-A) and human chorionic gonadotropin (hCG ), as well as quadruple marker screening in the second trimester in appropriate cases, and combined first and second trimester screening.

Trisomies 21, 18 and 13 are the most common autosomal trisomies. Triploidy, deletions and duplications of portions of chromosomes also occur. With the advent of chromosomal microarray analysis, it is now possible to identify submicroscopic abnormalities associated with important genetic diseases.

A variant of the coronavirus once helped the global pork industry. Could we be protected? | Science