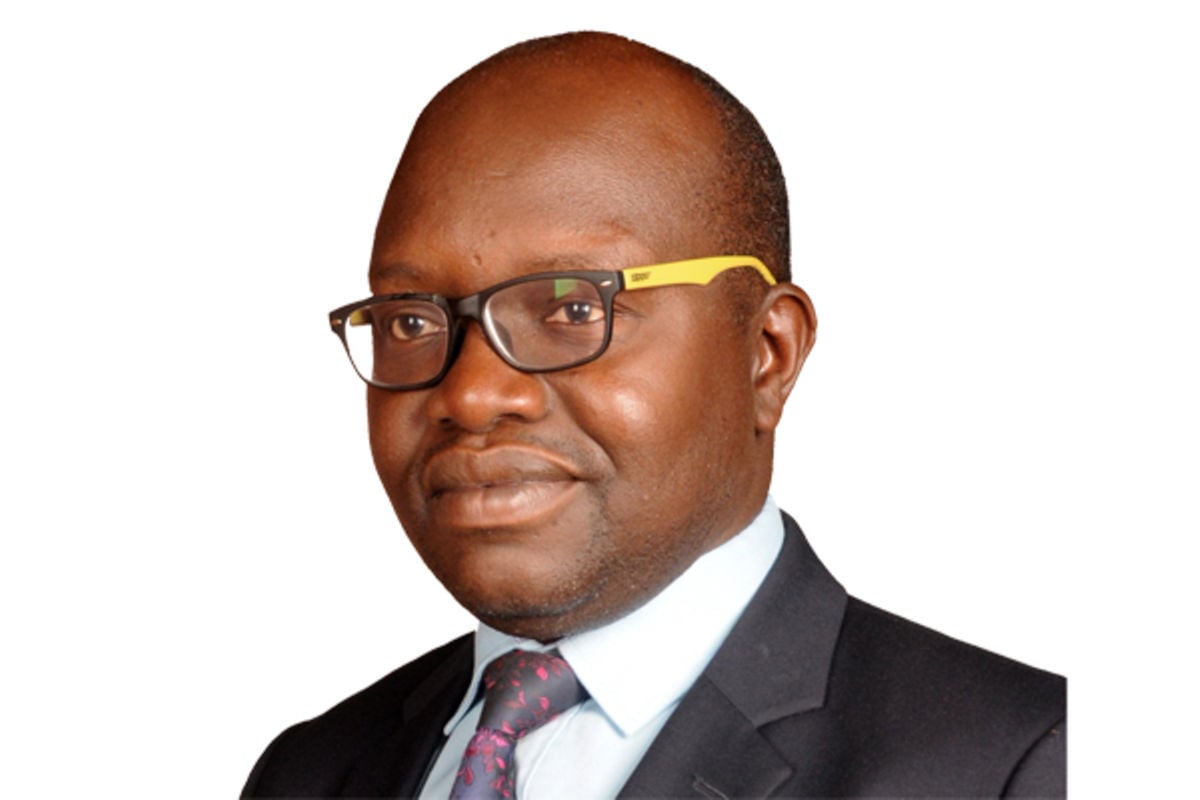 Promoting the inclusion of people living with Down syndrome

Today is World Down Syndrome Day. This year, the theme is inclusion. Trisomy 21 or Down syndrome is a genetic condition in which a child is born with an extra copy or extra genetic material of their 21st chromosome. Chromosomes are little “packages” in each cell that contain our genes. Genes determine how our body forms, what we look like and how the body functions.

A normal human cell has 23 pairs of chromosomes, one to 22, and one pair of sex chromosomes (xx or xy). This makes a total of 46 chromosomes. Babies with Down syndrome have 47 chromosomes. The extra chromosome changes the appearance of the child, which leads to physical, intellectual and developmental problems.

Down syndrome occurs worldwide and affects all races; one in 800 newborns is affected. In Uganda, for the 1,200,000 annual births, an estimated 1,500 babies are born with Down syndrome each year.

There are three types of chromosomal abnormalities in Down syndrome. The most common, about 95%, is trisomy 21. The specific egg would have retained the full pair of chromosomes 21, and when fertilized, the resulting embryo has three copies instead of two. The risk is higher in older mothers.

Patients with the second type, also called down translocation syndrome and which makes up about three percent, have an extra part or an entire extra chromosome 21 attached or “trans-located” to a different chromosome.

The extra genetic material from chromosome 21 causes those affected to have a distinct facial appearance, intellectual disability, and developmental delay. Most are small, slow-talking, have supple muscles, and mild to moderately low IQs, among other things.

Down syndrome is a lifelong condition and early intervention programs, including by therapists, are important to help each child’s specific situation. As parents, arm yourself with the knowledge to provide the right care and avoid misconceptions about Down syndrome.

The infant should be assessed for heart disease and, if appropriate, initiated treatment. A pediatrician can do this and those who need more advanced care are referred to the Uganda Heart Institute.

The doctor will also test the functioning of the thyroid glands, as low levels of thyroid hormones can further delay a child’s development and IQ. Lack of vitamin D and reduced activity can lead to low calcium and weaker muscles and bones. Other long-term issues include obesity, dementia, and heart complications.

Most children with Down syndrome can attend mainstream school, learn to read and write, but may need extra help. Many are really happy, friendly people and make great employees. They are also easily trusted. This can put them at risk of abuse, including sexual abuse. Please protect them.

Despite their cheerful demeanor, people with Down syndrome have the same feelings and moods as everyone else and therefore experience sadness. Support them through this. Their reaction to pain is not always apparent and some people mistakenly think that they do not feel pain.

Although they may have difficulty raising children, people with Down syndrome are fertile and can give birth.

Theme, why is it celebrated on March 21? Down Syndrome Facts