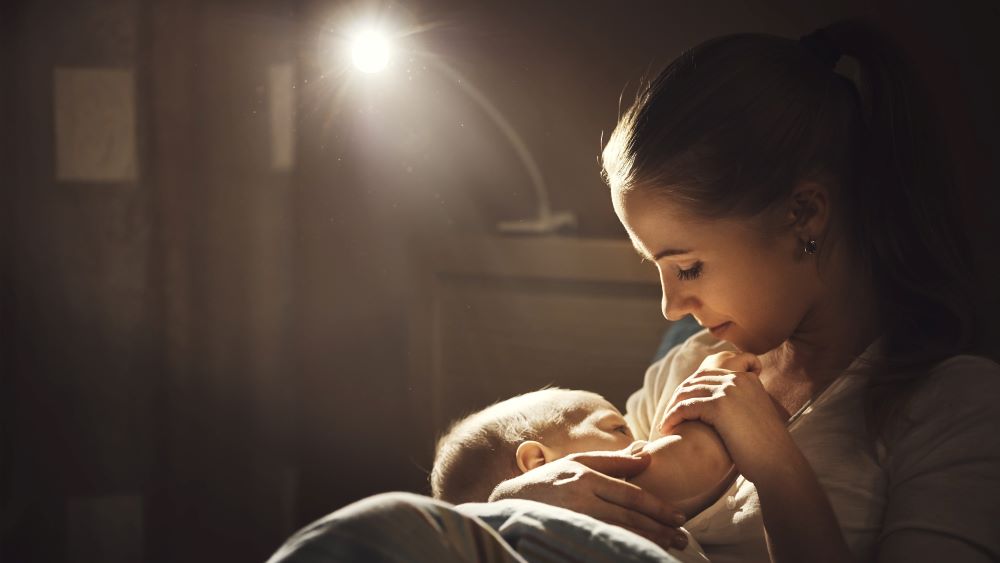 The number of legal abortions performed in Poland was ten times lower in 2021 than in 2020. This is the result of new legislation which further protects the life of the unborn child. According to the Ministry of Health, the number of abortions fell to 107 last year.

At the end of October 2020, the Polish Constitutional Court (CT) ruled that eugenic abortion was unconstitutional. Until the publication of the judgment on October 22, 2020, Polish law provided that the right to life was protected in the prenatal phase, with the exception of 3 circumstances described in the law on family planning.

Under these provisions, abortion was permitted in cases of pregnancy resulting from rape, threat to the life or health of the mother, as well as in cases of “high probability of serious abnormality and ‘irreversible damage to the fetus or incurable damage’. fatal illness. » Following the publication of the CT judgment, this last case was suppressed.

“The law works and has saved real people,” says Magdalena Korzekwa-Kaliszuk, a lawyer and psychologist, and president of the Proelio Group Foundation. In previous years, the number of abortions recorded by the Ministry of Health was 1,076 (in 2018 and 2020) and 1,110 in 2019.

According to Magdalena Korzekwa-Kaliszuk, if the law had not been changed following the Court’s judgment, also last year a thousand children would have died before their birth in Poland, mainly due to suspected trisomy 21.

“A good law has a positive influence on people’s attitudes. On the one hand, it reinforces the conviction that the right to life should not depend on the diagnosis of a pathological condition. On the other hand, not being able to kill a child for eugenic reasons means that doctors will no longer have any reason to suggest or even pressure parents to have an abortion”, explains the president of the Foundation. Proelio group.

The expert says that in Poland, pressure has often been exerted on women to abort for eugenic reasons. Rzeczpospolita pro-lifers also point out that the number of so-called legal abortions will be further reduced in the coming years.

The TC’s decision entered into force on January 27, before midnight, and the data cited by Rzeczpospolita show that 75 of the 107 abortions were carried out for so-called eugenic reasons, that is to say the reasons eliminated by the decision of the Polish Constitutional Council Search.

The newspaper points out that figures from last year show that doctors do not broadly interpret the premise of a threat to a woman’s life and health based on her mental health. The 32 abortions linked to this countertype are similar to the statistics of previous years.

Organizations and politicians advocating the weakening of legal protection for the lives of unborn children claim that following the TC ruling, Polish women will choose to go abroad for abortions. According to left-wing MP Joanna Scheuring-Wielgus, they would be “thousands”. But no evidence is provided to support this claim.

“Even though some parents still decided to kill their children with suspected illnesses, either illegally or abroad, the vast majority of them let the child live, and this is an undeniable victory made possible by the ‘CT stop’, responds Magdalena Korzekwa. -Kaliszuk.