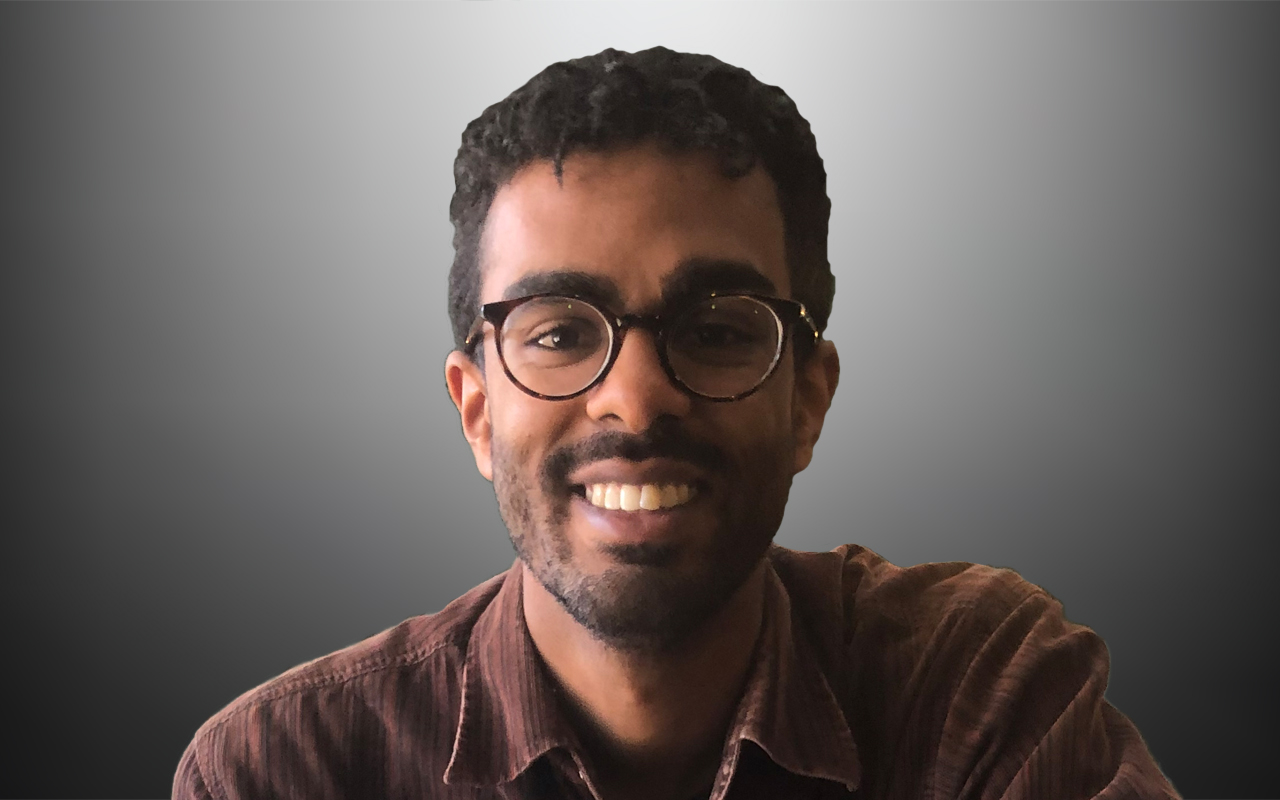 WE understood the hereditary nature of diseases such as haemophilia For thousands of years. However, it was not until the last century that scientists discovered the basic mechanism.

DNA is a long sequence of basic molecules, A, T, C and G, which provides the genetic blueprint for our development and physiological functions. The complete DNA sequence of an individual is known as their genome.

The first draft of a human genome was completed in 2001 at a cost of $3 billion. However, this genome project was incomplete. Many large repetitive DNA regions were missing. Next-generation sequencing platforms have since driven a genetic revolution in medicine, with the current price of a whole genome less than $1000, but these technologies are now being pushed to their technical limits. Current genomic tests still struggle to resolve large repetitive DNA sequences known as short tandem repeat expansions (STRs).

What is a short tandem rep?

An STR is a short DNA motif that is consecutively repeated at a position in the genome. There are thousands of STR regions in the genome, comprising approximately 7% of the entire human genome sequence. They are described by the number of repetitions of a given motif at a given site. For example, a “CAG CAG CAG CAG CAG” STR region would be five repeats of the “CAG” motif. The number of repetitions generally varies between different individuals. Because of this variation, we can identify individuals based on their number of repeat copies in several known STR regions. The variation between STR regions is so unique that we commonly use this method for forensic DNA profiling.

In some cases, STR repeats can undergo large expansion, resulting in hundreds or even thousands of repeat copies at a given site. This causes genetic instability, silencing and/or loss of function and can manifest in more than 50 different degenerative neurological and neuromuscular conditions.

Disorders of STR expansion represent a high burden of disease

In 1991, the first neurological disorders are related to the expansion of an STR – it is fragile X syndrome and Kennedy’s disease (spinal and bulbar muscular atrophy). Since then there has been about 50 disorders related to STR expansions, with clinical presentations such as amyotrophic lateral sclerosis, frontotemporal dementia, myotonic dystrophy, Fredrich’s ataxia, hereditary cerebellar ataxias, etc. Although each disorder individually is quite rare, collectively they represent a heavy burden of degenerative disease in our community.

Due to the wide variety of diseases and presentations, these disorders are often difficult to diagnose clinically. They can present as balance problems, cognitive decline, muscle degeneration, chronic cough, loss of sensation, uncontrollable movements, psychiatric disorders, seizures or intellectual disability, for example. These symptoms often develop gradually, vary in severity from patient to patient, and are therefore difficult to diagnose.

Modern next-generation sequencing methods have difficulty determining the number of repeats in larger expansions. Thus, an old-fashioned DNA fragment analysis method known as Southern blot is often still used as a gold standard for detecting large expansions, and is virtually unchanged since it was first used to diagnose fragile X syndrome in the 20th century. Southern blotting is slow, laborious, inaccurate, and requires a separate test for each different STR on the list of possible candidate genes.

A newer, more efficient method, known as repeat polymerase chain reaction (RP-PCR), has been widely adopted; However, these tests cannot accurately count repeated large expansions and are inaccurate in some complex regions. Similarly, a separate test for each different STR should be created.

Since 2017, at least 13 new STR genes have been linked to an inherited disease. Creating a new test for each STR region is difficult and slow, with many of these disorders still not having a robust clinical test available to clinicians.

Current genetic tests are often “random”. When a patient presents with neurological symptoms, it is difficult to decide whether they have an STR disorder and which of the 50 STR disorders it may be. These patients often go through a long diagnostic journey, often lasting years, as the clinician must test for each suspected gene. In addition to this, newly discovered gene/disease tests are often unavailable in Australia.

Six patients in our study, Posted in Scientists progress, had a debilitating neurological syndrome known as CANVAS (cerebellar ataxia, neuropathy and vestibular areflexia syndrome) that went undiagnosed for years due to a lack of clinical testing. Currently, and to our knowledge, there is only one accredited test for this disorder offered by a clinical laboratory overseas. This test is expensive, slow and often impossible to offer to patients. Other disorders, such as oculo-pharyngo-distal myopathy (OPDM), do not have a commercially available test for newly described STR expansions.

This can be very stressful for patients and families. Although there is no cure for these disorders, giving a clear genetic diagnosis can be very beneficial. This can help patients manage their symptoms and overcome the anxiety associated with an unknown diagnosis. A clear diagnosis also helps patients avoid unnecessary tissue biopsies or risky immunosuppressive therapy. It will also guide careful monitoring for other complications associated with each disorder, for example, cardiac complications associated with Friedreich’s ataxia. Genetic diagnosis can be used for family planning, testing other family members, and offers the option of performing prenatal or preimplantation genetic testing.

In addition, a genetic diagnosis can facilitate the recruitment of patients for clinical drug trials.

A new simple test for all 50 STR disorders at once

In our studywe have created a unique diagnostic test that is faster, more efficient and more accurate than existing methodologies for the genetic diagnosis of disorders caused by STR expansions.

We used a sequencing technology known as nanopore sequencing which allowed us to target any region of the genome using programmable coordinates. The sequencing device can be programmed to recognize and reject specific DNA sequence fragments during a sequencing experiment. The removal of molecular targeting in the laboratory allows us to select new diagnostic targets at will, such as recently discovered STR expansions.

This means we can target all 50 disorders in one test, plus any additional targets required by the clinician. It should be noted that we have already added some pharmacogenetic genes that can predict harmful adverse drug effects in susceptible individuals.

For example, our personalized test can diagnose someone with Huntington’s disease, predict the likelihood of passing the mutation on to their children, and generate an individualized drug metabolic profile for antidepressants commonly prescribed in Huntington’s disease, such as citalopram. and escitalopram, thereby avoiding high risk of drug toxicity.

The future of genetic testing

The nanopore technology used in this test is smaller and cheaper than current clinical tests. The device is the size of a stapler and costs around $1,000 to purchase, compared to the hundreds of thousands needed for traditional sequencing technology. We expect these factors to drive adoption in pathology labs over the next 2-5 years. We anticipate that older molecular methods such as Southern blotting will be easily replaced by state-of-the-art nanopore devices.

Due to the flexible and targeted nature of this technology, we also anticipate that it will be an excellent tool for discovering new genetic links to suspected hereditary diseases.

It is estimated that less than 50% of rare disease patients receive an accurate genetic diagnosis even with extensive whole genome testing. It is likely that many unresolved patients have more difficult genetic changes in regions that are difficult to sequence, such as STR regions. With more robust targeted genomic sequencing, potential pathogenic regions will likely be linked to many diseases of unknown cause.

Sanjog Chintalaphani is a medical student at UNSW Sydney Medical School and St Vincent’s Clinical School. He works with the Kinghorn Center for Clinical Genomics at the Garvan Institute of Medical Research.

Statements or opinions expressed in this article reflect the views of the authors and do not represent the official policy of WADA, the MJA Where Preview+ unless otherwise stated.