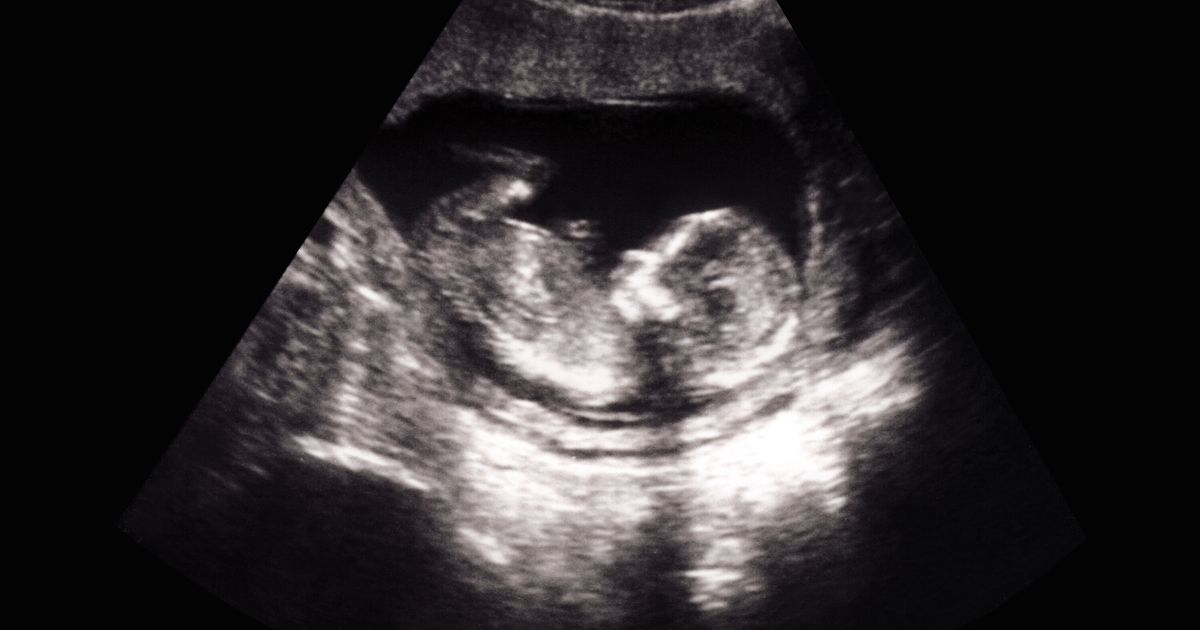 Researchers at Columbia University Fertility Center, with funding from the National Institutes of Health, have developed a new test that can detect chromosomal abnormalities in an embryo or fetus much faster than currently available technology, and at a fraction of the time. cost.

The test, known as STORK (Short-read Transpore Rapid Karyotyping), could impact the treatment of patients who have had a miscarriage, are pregnant or are undergoing IVF.

“STORK tests take hours instead of days or weeks, cost a few hundred dollars instead of a few thousand dollars, and can be done at the point of care instead of being shipped to a referral lab,” said said dr. Zev Williamslead author of the study, told HuffPost.

Like currently available tests, STORK identifies aneuploidies — or chromosomal additions or deletions — which are “by far the most common cause of miscarriage and the leading cause of developmental delays and birth defects,” Williams said. The test also indicates the sex of the embryo or fetus.

Examples of aneuploidies include trisomy 13, or Patau’s syndrome, which affects multiple organ systems and is usually fatal before one year of age, and trisomy 18, or Edwards’ syndrome, which often results in miscarriage or stillbirth. Trisomy 21, or Down syndrome, is the best known of these conditions, but one of the least serious. While Down syndrome makes miscarriages and stillbirths much more likely, it is also possible for people with Down syndrome to live into adulthood.

Note that while STORK and other karyotyping tests detect aneuploidies, they do not detect monogenic diseases which result from a mutation in a gene. Screening for these diseases, such as sickle cell disease and cystic fibrosis, would require an additional test.

The technology used by the STORK test analyzes DNA samples at 15,000 times the speed of current methods, providing results in less than two hours. Current tests, which involve sending samples to a lab, require days or weeks of waiting for results.

In their testing, the researchers looked at 218 samples from embryo biopsies, miscarriages and pregnancies. STORK results matched standard test results in all pregnancy samples and 98% of embryo samples. The two tests had no matching results for 10 miscarriage samples, but researchers later determined that STORK’s results were accurate.

The STORK test involves a compact device that fits in the palm of your hand and can process up to 10 samples at a time, further reducing costs. The research team estimates that it will cost $200 to analyze one sample, but only $50 if 10 samples are analyzed at once. Current standard tests can cost thousands of dollars, and insurance companies often won’t cover genetic testing for a miscarriage if it’s the patient’s first.

Williams and her colleagues are currently awaiting approval from the New York State Department of Health to begin offering the test to Columbia patients.

The availability of the test could impact the timing and cost of IVF cycles. Currently, patients who opt to have their embryos genetically tested – usually so that they can select those most likely to result in a viable pregnancy – must freeze their embryos after their biopsy and then wait a month to transfer one or several in the womb. . With STORK, however, “an embryo can be tested in the morning and transferred in the afternoon,” Williams said. Patients would save the cost of freezing embryos, which can amount to $5,000 or more. (Studies do not show a significant difference in success rate between frozen and “fresh” embryo transfers.)

In terms of pregnancy care, patients who undergo amniocentesis after 15 weeks or chorionic villus sampling (CVS) at 10-13 weeks would receive test results much faster. But the ability to act on those results would depend on where they live.

“For those who live in states with the most restrictive abortion laws, unfortunately, this test won’t make much of a difference,” Donna Gregorynurse practitioner and professor of nursing at Regis College, told HuffPost.

Abortions in these states are now no longer available to patients who have been pregnant long enough to undergo tests like amniocentesis or CVS, even if test results come back quickly. But in a state like Florida, which currently bans abortion after 15 weeks, the speed of STORK testing could prove important.

The test also relieves the psychological burden of waiting for results.

“Women and families who await the results of these tests when they are done based on suspicion and concern for the fetus are under a great deal of emotional stress,” Gregory said. “Having the ability to test in the office can mitigate that.”

“If the pregnancy loss turned out to be genetically abnormal, it provides a sense of closure, improves feelings of self-blame and guilt, and reassurance for [a patient’s] next pregnancy.

STORK’s low cost could make genetic testing after miscarriage much more widely available. It also simplifies the process. Currently, labs have to grow cells from a miscarriage, a task that can take weeks and isn’t always successful, sometimes leaving patients unresponsive.

“The most common cause of pregnancy loss is a chromosomal abnormality. This defect accounts for about half of all miscarriages,” said Dr. Hugh Taylorchair of obstetrics, gynecology and reproductive sciences at Yale, told HuffPost.

“The test will allow a quick and inexpensive way to determine if this is the cause or if we need to look for another reason for the loss,” Taylor said.

Not everyone who has a miscarriage wants to know the genetic information about the pregnancy, but many do. Amy Klein, who writes about her struggle to maintain a pregnancy in her book “The trial game“When my fourth miscarriage turned out to be normal, I knew it was not a problem of my age but of my body.

“If the pregnancy loss turned out to be genetically abnormal, it provides a sense of closure, improves feelings of self-blame and guilt, and reassurance for her next pregnancy,” Williams added.

Although the test cannot provide any information that is not currently available, its speed alone makes it remarkable.

“I think there’s something very encouraging about using the most advanced technologies to address fertility and pregnancy loss – two of the oldest human afflictions,” Williams said.

“There’s a trend of rapid self-testing like we’ve seen during COVID,” Taylor said. “Many tests that were traditionally only done in the lab are now being done at home or in a doctor’s office.”

“This particular test is much more complex than most simple home tests,” Taylor continued. “The successful development of a rapid and inexpensive option demonstrates that even very complex genetic tests can be simplified through intelligent use of modern technology to improve patient care.”

Assistive Technology in Down Syndrome Market Growing to Show a Remarkable CAGR of 7.80% by 2029