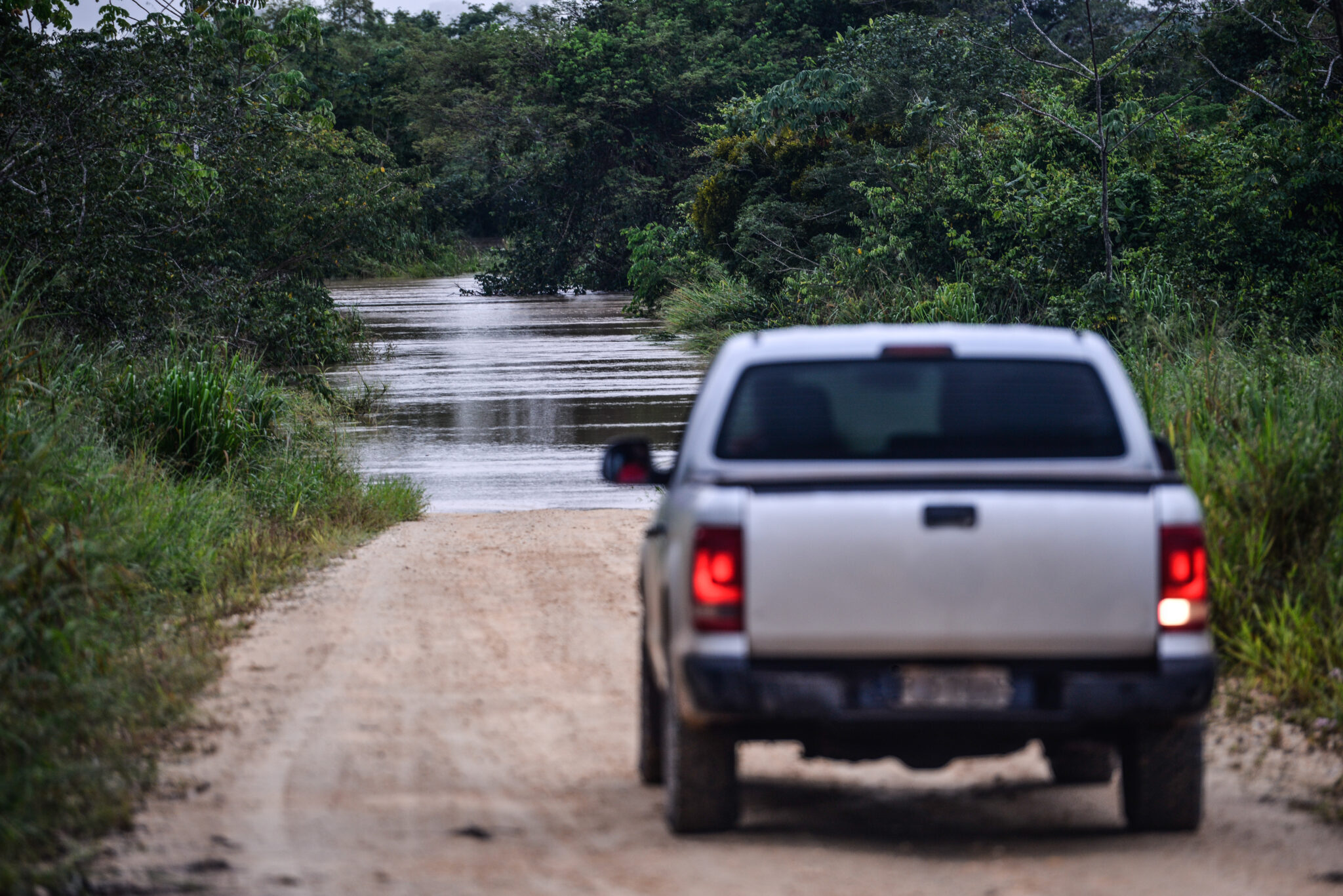 My son has Down’s syndrome. Your taxes enrich his life. Michigan Advance

I can’t decide what was the most fun last month: the visit with my son Greg to visit my daughter, Natalie, or the 2,700 mile round trip to South Dakota and back.

The visit was a typical family reconnection with Natalie, her husband, Matt, and children Cody, 9, and Emily, 5.

The trip itself wasâ€¦ delicious, hilarious, poignant. But it was not typical.

Greg is not typical. He has Down syndrome, which affects the way he travels.

Speaking to you about this trip, I am also tabling my â€œannual reportâ€. Each October, as Greg’s birthday approaches, I share how my 5ft 4in, 180lb son is doing in his group home residence, his job in a sheltered workshop and his life in a home. group – because you foot the bill.

Most of Greg’s living expenses are paid for out of taxpayer dollars through county, state, and federal programs, including Supplemental Security Income. What are you getting for your money?

You subsidize a comedian – a very repetitive comedian.

Greg can’t read these sentences. A blurred vision, nystagmus (eyeballs that contract quickly) only allows him to visually read the labels on bathroom doors (thank goodness!)

So Greg can’t do written lists. He makes verbal lists. An excerpt: â€œOctober 18, my bird, porty-three, will be porty-quatreâ€¦ OLD MAN! “

Greg goes through his “lists” aloud because that’s how he remembers them. They then infect me like “earworms” which make me cry silently: “I know, I KNOW!”

But I never say that out loud, because Greg is so happy about his upcoming birthday. He’s also happy to announce breakfast, dinner, his morning shower, and his intention to watch wrestling on TV that night. Whatever we might put on a written list, Greg announces it out loud and often.

As he reaches middle age, his lists help Greg function well with help and brighten the lives of others.

Greg moves around freezing. He takes showers on his own, limp in bathrooms, using a walker to make up for worsening genetic knee / hip problems.

On our trip, by the time he showered each morning, I got dressed, reviewed the news on a dozen websites, took the luggage in the truck, and drank a drink. Cup of coffee.

But Greg does the job. He gets dressed, prepares his lunch, and goes about his daily activities with the occasional invite from a supervisor – most of the time. He is also a prankster, sometimes non-verbally.

In the truck, when I said something stupid, Greg slowly and purposefully formed a circle between thumb and forefinger, moved his left arm towards me, then silently brushed my ear with his broken finger. He knows it irritates me, but it doesn’t really hurt.

In South Dakota, Natalie renewed her special relationship with her older but slower brother, even playing the Uno card game they enjoyed as children. Greg won a few hands. Has he cheated? My lips are sealed, but he knows how.

At age 9, Cody saw his uncle Greg enough, in person and virtually through Face Time phone calls, to just smile and say hello.

At the age of 5, Emily worked with Greg as being ‘weird’, although ‘weird’ was perfectly legal, as we reminded her. His thought processes followed the same path taken by two generations of older grandchildren.

â€œWho is he?â€¦ I keep my distanceâ€¦ he looks weirdâ€¦ he talks funnyâ€¦ Oh! Did he just smile at me?â€¦ Mum seems to like him. Dad and Grandpa too. Cody agrees with him I’m going to get a little closerâ€¦ He didn’t scare meâ€¦ Oh! He can be FUNNY! He just made me laughâ€¦ He’s my uncle, huh? Ok, now I’m going to go back to my drawing.

Something like this happens whenever many of us, including adults, first meet people who walk, talk, and act differently. In my lifetime, our society locked up a lot of these people. We mistakenly thought that “different” meant “dangerous”. We have learned better. How dangerous is Greg?

I got an ear, oh, 3,769 times during those seven hour commutes. We both laughed a lot about it because, while Greg’s genetic defect may slow him down in some tasks, his true love for pro wrestling, pro football, people, and jokes brightens up life.

You make Greg’s presence with us possible because of your tolerance when his slow walk keeps you waiting in line behind him, returning his smile with an accepting nod from you – and your taxes.

So for another year, on behalf of Greg and our familyâ€¦ thank you.

This column was first published in the Advancethe sister outlet of, the Pennsylvania Capital Star. Read the column here.