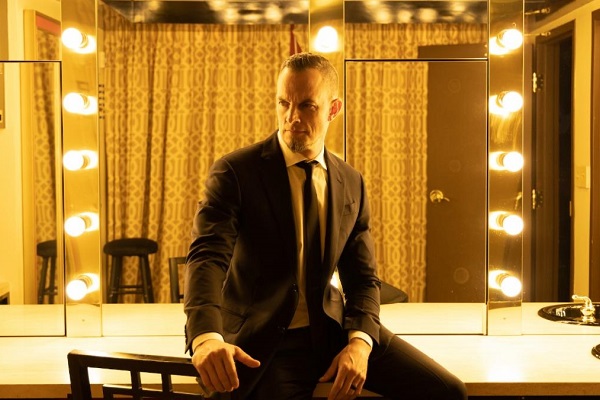 Alter Bridge and Creed’s Mark Tremonti is apparently a huge Frank Sinatra fan, so much so that he decided to cover a handful of classic Sinatra songs for a new record. Tremonti has announced a new album, “Tremonti Sings Sinatra,” in which the guitarist and singer covers a handful of famous Sinatra tracks.

The disc will arrive on May 27 and proceeds from the album will go to the National Down Syndrome Society (NDSS). The organization strives to advocate and support people with Down syndrome and their families.

The NDSS charity is of added importance to Tremonti, as her daughter Stella was born with Down syndrome.

“For years I’ve loved singing along to Frank’s songs,” Mark said in a press release. “One night I found an old video of him performing ‘The Song Is You’ from 1944. It made me want to dive into his vocal approach. I was all in and wanted to do something with it.

He added: “When we found out about our daughter Stella’s diagnosis of Down syndrome, the stars aligned. My obsession with Sinatra had its reason. Frank Sinatra has raised over a billion dollars for charity and that’s a fact I wish the public knew more about. Beneath his cold and calm personality, he had a big heart. Doing this charity in his name was another way the stars had aligned. I decided to make this record to raise money for families and people with Down syndrome. This project is the start of a new goal that I will have for the rest of my life.

Along with the album news, Tremonti has released the official music video for his cover of “I’ve Got You Under My Skin” below. Watch the video below and check out the album’s track listing. For pre-orders, go here.

Sweet Moment Hulk Hogan Surprises Young Boy With Down Syndrome Who Wants To Be A Wrestler, Video Melts Hearts

Parents are advised not to hide their children with Down syndrome