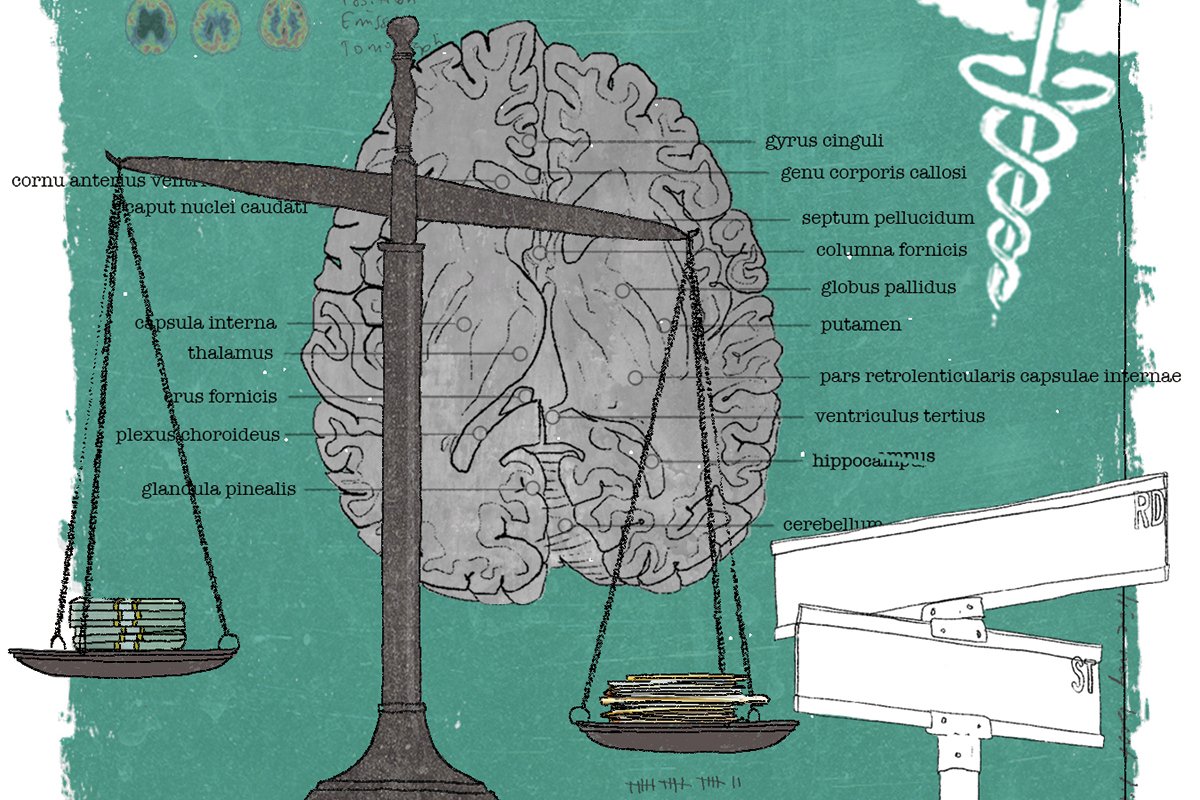 Lost in the Cover – richmondmagazine.com

It was Susan’s idea to go public with her diagnosis of Alzheimer’s disease. It has always been his desire to help others.

We are no strangers to overwhelming illnesses. In March 2009, Susan was diagnosed with Guillain-Barré Syndrome, a rare disease in which the body’s immune system attacks the nerves. Within 24 hours of arriving in the emergency room, she was paralyzed from the neck down.

After 40 days in intensive care and extensive physical therapy, she recovered and decided to pay back by becoming a registered nurse. She graduated as a registered nurse at age 45 and went to work in a psychiatric hospital.

She wrote a story for this magazine about her experiences, called “Stand and Walk”.

In 2017, her managers called her and expressed concern about her memory. A battery of tests, including a neuropsychological evaluation, confirmed severe generalized anxiety disorder exacerbated by her stressful career as a psychiatric nurse. She was placed on disability.

But the memory problems persisted and were soon joined by a bewildering array of physical symptoms that still baffle her neurologist. She lost hand-eye coordination and could no longer write a simple sentence or sign her name. She had difficulty walking and became a fall hazard. Hand tremors prevented him from reading books or magazines.

Sometimes I have to help her put a fork to her mouth.

What the hell is going on, we implored the medical community. Is this a consequence of Guillain-Barré? His angst? Or something else?

MRIs were inconclusive. She tested negative for dementia from Parkinson’s disease. A cervical MRI showed no pressure on his spine. His neurologist then ordered a PET scan which, on November 17, 2021, confirmed his suspicions: Alzheimer’s. At 57 years old. Navigating the tangled world of medicine, public health, Medicaid, Social Security disability, and just everyday life with this diagnosis oscillates between numbing boredom and hair-pulling rage. However, we learned from our own experiences and those of others in our situation to, as Susan says, “live my best life”.

Simplify, be consistent, keep a strict schedule, and be ready to fight.

Since Susan can no longer climb the stairs, we moved our bedroom downstairs. We also brutally decluttered the house. I painted the interior in neutral tones and removed most pictures and decorations to reduce disorientation. His daily schedule is the same: Around 9:30 a.m. I make him breakfast, followed by a grilled cheese and turkey sandwich with fruit and a cookie at noon. I prepare a balanced and hearty dinner every evening. If we go out to eat, it’s Saturday noon. Any activities involving more than an hour’s drive, such as movies, day trips, and vacations, are no longer options.

She qualified for Medicare, but it’s not a golden ticket. Medicare and United Healthcare denied covering up the PET scan that diagnosed her, calling it “useless.” After submitting many documents and raising a lot of hell, this extraordinarily expensive procedure was finally covered. Many tests and procedures have persistent copayments and out-of-pocket costs that add up quickly.

Despite public perceptions, Social Security disability insurance is notoriously difficult to obtain, so be prepared to fight for it. Susan was denied twice, so a hearing was ordered. We had to travel downtown, where she, in her traumatized state, had to go with a lawyer before a judge without my presence.

She was approved, but this infuriating and unnecessary process set her condition back for months. Later, I heard from our lawyer that this judge only approves 18% of the cases.

Don’t be afraid to ask your local social services board for help. Susan has been approved for a home care program in our county, but must be on Medicaid; otherwise it is not covered. Reimbursable home health care costs between $35 and $50 per hour, with weekly minimums.

We have a lot to be thankful for. I work from home. One of our sons came back to help me while I continued to deal with Medicaid, home health care, and the root causes of his physical ailments. His presence was a godsend.

The small number of people who knew of Susan’s condition asked if there was anything we needed. Yes there is. We must abandon this infuriating for-profit health care system and launch universal health care, with a greater emphasis on mental health treatment. We need to streamline home health care options, pay professional caregivers more, and stop making family members of caregivers like me dance like a monkey just to receive essential services.

Finally, we must elect honest, compassionate representatives who are not mindlessly obsessed with election conspiracies, replacement theories, Satan-worshipping cabals, or critical race theory. They must focus on the needs of all their constituents, especially the most vulnerable.

Do you want to do something for Susan and me? Please vote.

Dale Brumfield is a journalist, historian and author of 12 books. He and Susan live near Doswell.