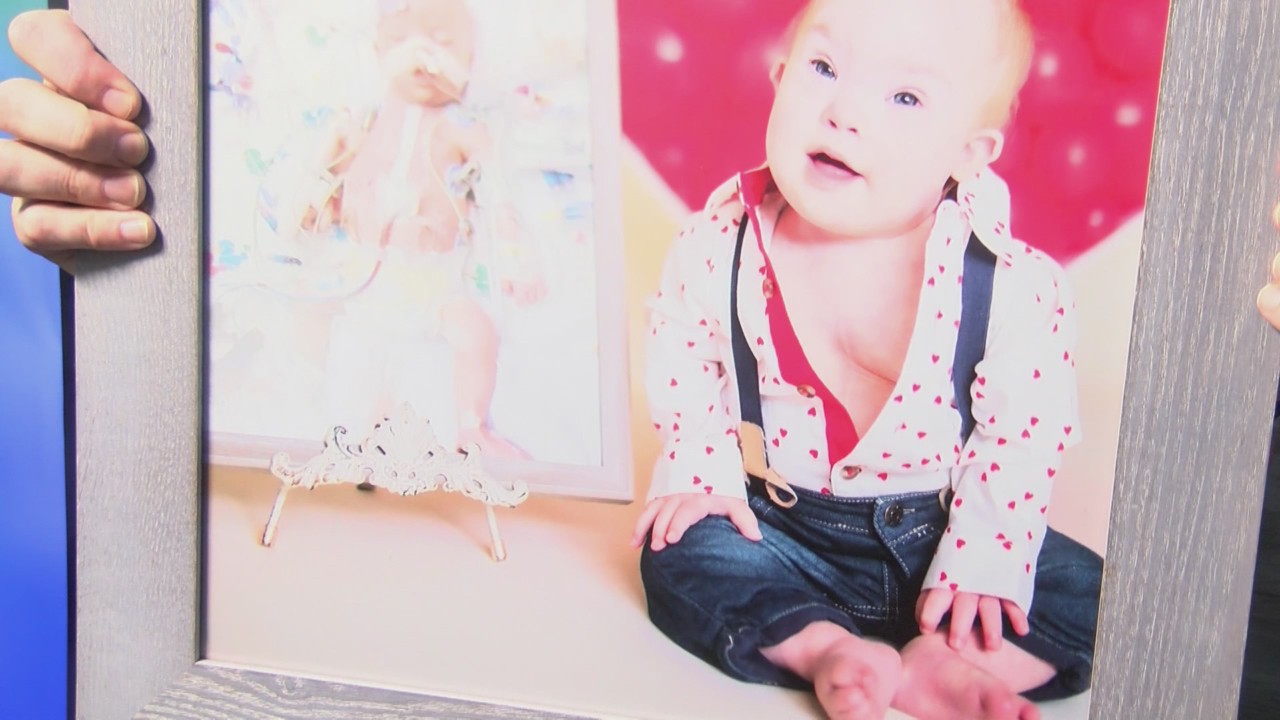 SHREVEPORT, La. (KTAL/KMSS) — A local toddler born with Down syndrome is about to step onto a huge screen: a Jumbotron in Times Square.

Oliver Schwab is an 18 month old twin. He and his brother, Parker, were born five weeks early amid the COVID-19 pandemic.

“Oliver was born with trisomy 21, which is Down syndrome and he had two heart defects, so he had two different holes in his heart,” said his mother, Kelsey Schwab.

Shortly after being diagnosed with Down syndrome, Oliver had to undergo open-heart surgery at just six weeks old.

In April, Kelsey submitted a photo of Oliver to the National Down Syndrome Society as he marked one year since his heart repair.

A few months later, she learned that he had been chosen to appear on the Jumbotron in Times Square on Saturday.

The video will be featured as part of the National Down Syndrome Society’s annual NYC Buddy Walk.

“We’ve had, I think, almost 2,500 submissions this year that are sent in via photos of loved ones with Down syndrome,” said Kandi Pickard, president and CEO of the National Down Syndrome Society. “We have to reduce that number to 500, which is very difficult and very difficult to do.”

Food prices are all high, but these 5 groceries are the hardest hit, data shows

Oliver’s father, a teacher at CE Byrd High School, says they’ve all had a very difficult year, so the selection couldn’t have come at a better time.

“A reward, I guess, for going through what we had to go through,” Nathan Schwab. “We’re not trying to say we’re special or anything, a lot of parents with Down syndrome have similar issues. We feel very lucky that this opportunity has come our way.

But now Kelsey and Nathan can finally breathe a sigh of relief.

“The blessing that comes with it is that it might not be what you want, but it’s definitely what you need,” Nathan said.

The Times Square video will air in alphabetical order by last name.

You can watch it live on the National Down Syndrome Society Facebook page Saturday morning.