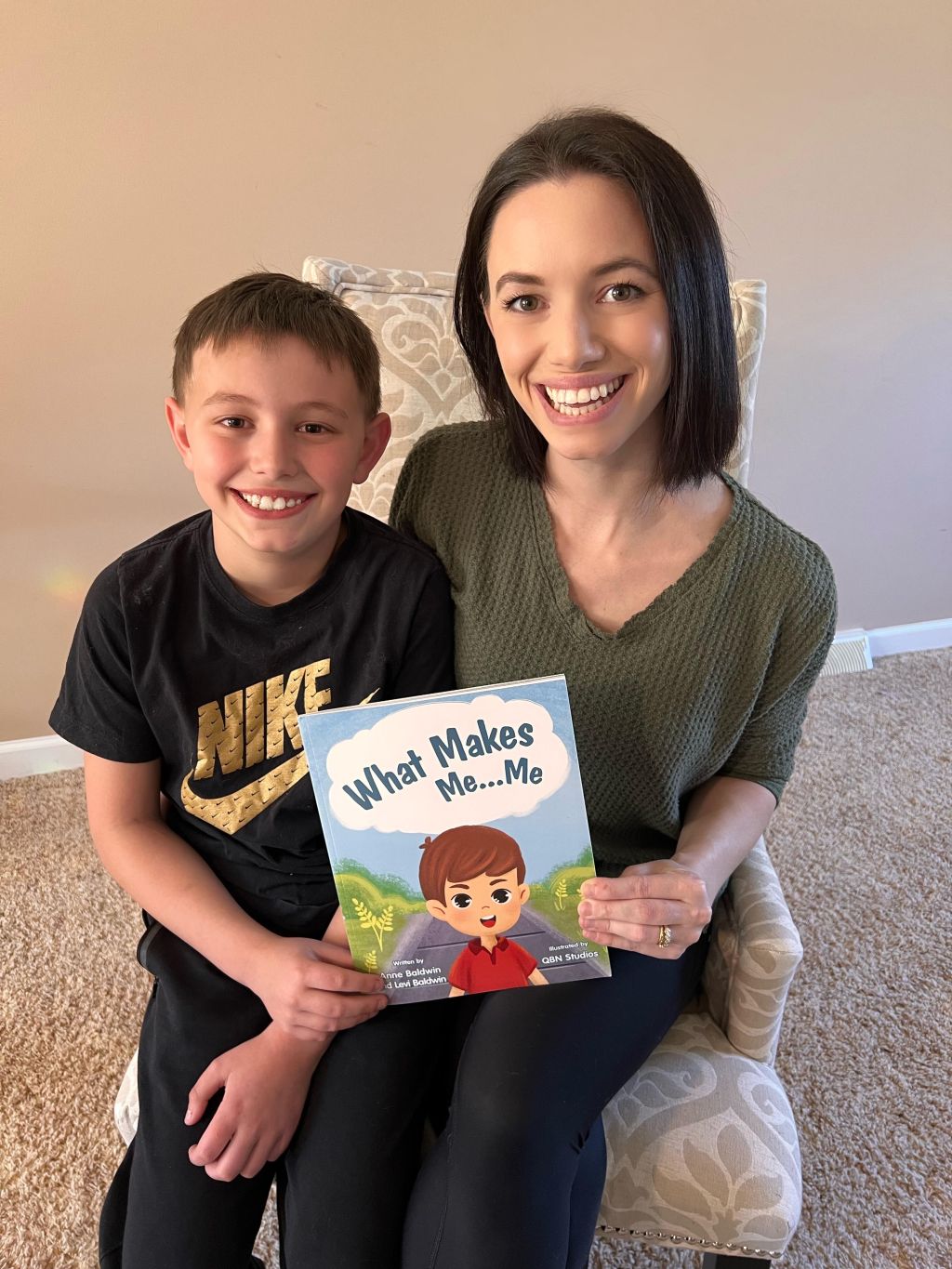 Clarkston resident Anne Baldwin found herself like many of us during the COVID lockdown, homeschooling her sons Levi, 9, and Gus, 7, doing their homework virtually and hardly leaving the house. home. Baldwin began to feel depressed and not be as usual.

“What I love about Mrs. Pageants is that it’s such a vibrant group of women who are wives, mothers, business owners, activists and so much more. juggle everything!” said Baldwin.

Tourette syndrome (TS) is a neurodevelopmental disorder, often diagnosed in early childhood or adolescence, that is characterized by motor and vocal tics. When Levi started kindergarten, Baldwin began noticing behaviors such as eye blinking and head shaking, which they later learned were tics associated with TS.

“When Levi was first diagnosed with TS, the school he was at wouldn’t believe the diagnosis and we were struggling to get him a place to stay,” she said. “I realized that I didn’t want another family to feel like we were and decided to do something about it by pleading in different ways.”

Baldwin recently released a children’s picture book called “What Makes Me…Me” — just in time for Tourette Syndrome Awareness Month — which celebrates those who are different and what makes them special. The book is aimed at children ages 1-10 and introduces TS to those who may not have heard of it before and serves as a springboard for children to learn the basics.

“I didn’t just want the kids to understand what neurological differences are, I want to teach them compassion for others who might not look or act like them,” Baldwin said.

For every book purchased, Baldwin donates two books to a school or organization. To date, she has donated over 450 books to schools across the state and to small free libraries in every state.

Baldwin’s book, “What Makes Me…Me,” can be purchased online at Amazon.com.

• Tourette’s syndrome is a neurodevelopmental disorder that is part of the tic spectrum and characterized by motor and vocal tics.
• Tourette’s syndrome and other tic disorders are not uncommon. Current estimates are that 1 in 160 children between the ages of 5 and 17 in the United States have TS, and 1 in 100 children have TS or another tic disorder.
• Some Tics may be transient, while others will persist through adolescence and adulthood.
• It is common for people with Tourette’s syndrome to have another concurrent condition.
• Some co-occurring conditions are Attention Deficit Hyperactivity Disorder (ADHD) and Obsessive Compulsive Disorder (OCD).
• There is no cure for Tourette’s syndrome, but thanks to years of dedicated research, there are different treatment options.
Learn more about Tourette syndrome and tic disorders at tourette.org.