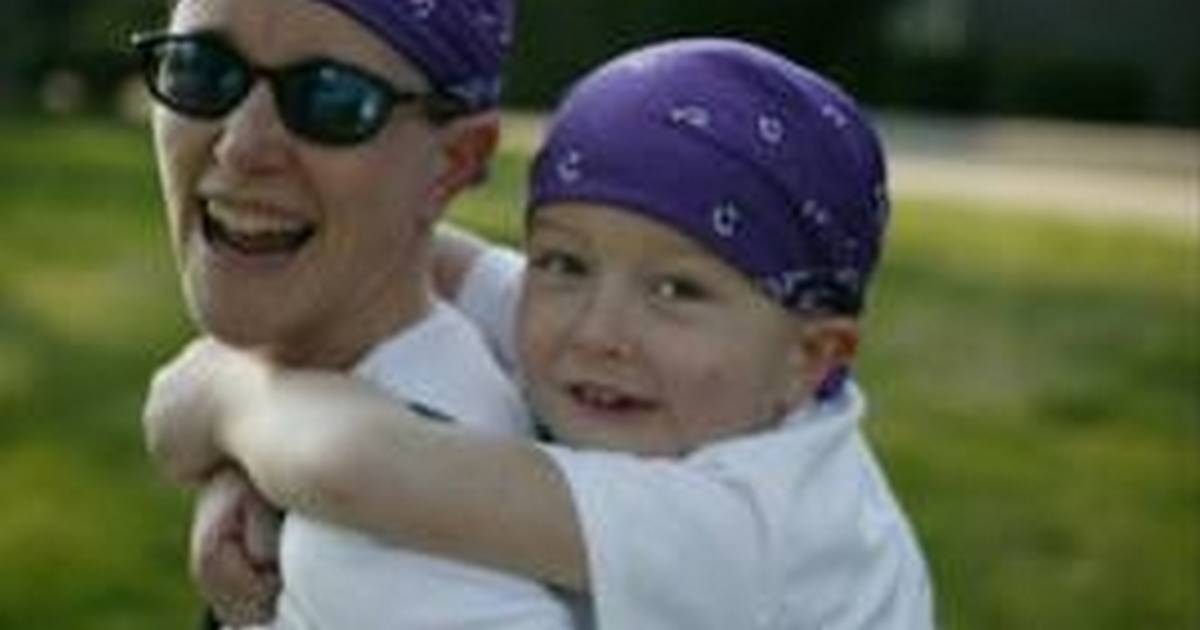 The Greater Illinois Pediatric Palliative Care Coalition will celebrate the passing of SB2384 on September 27, 2021 from 6 p.m. to 7 p.m. at Jaycee Memorial Park in Deerfield, Illinois. This new legislation, enacted by Governor Pritzker on August 27, 2021, adds pediatric palliative care for Medicaid beneficiaries under the age of 21. This programming is a monumental step towards better health care for seriously ill children and their families.

“We express our gratitude to each of these legislators for their support and leadership in securing the appropriate care and resources for critically ill children and their families in the state of Illinois,” said Kristin James, Director General of the GIPPCC.

In addition, the event will also honor Deerfield resident Mimi Noonan, who is a passionate and compelling advocate for pediatric palliative care and is chair of the board of directors of GIPPCC.

Mimi’s first-hand knowledge of the value of pediatric palliative care motivates her. In 2003, her daughter Tierney was born with Down’s syndrome. Due to her chromosomal abnormality, Tierney had complex developmental issues and was medically fragile from birth. Ninety percent of children with Tierney’s diagnosis do not survive their first year.

In a meeting with doctors when Tierney was only a few days old. Mimi was referred to palliative care. As a result of this early referral, Tierney received primarily home care by an interdisciplinary team in partnership with physicians from the Ann and Robert H. Lurie Children’s Hospital in Chicago. Caregivers came to the family home to resolve any medical, developmental and family issues that arose.

Tierney survived for almost three full years. According to her mother, she enjoyed a wonderful quality of life, achieved many milestones and spent less than a week of her life in the hospital. Tierney passed away at home, comfortably and peacefully.

“She was surrounded by her brothers and in her favorite rocking chair; I could feel the support of her care team, I understood and was prepared for the changes in her condition and I was able to fully focus on her. love. As heartbreaking as it was had to lose her, my memory of that moment is of Tierney’s sweet face, free from distress, and the kisses her brothers gave her, over and over again. There is comfort and love. beauty in this memory and I will always be indebted to his care team for Tierney’s peaceful death, ”Mimi said.

That experience alone would have been enough to make anyone an advocate for pediatric palliative care, but the story of Mimi’s children did not end there. During the same period, her son Keegan was diagnosed with leukemia.

Keegan’s care was all about a cure. At 6 years old, he began a relentless and difficult chemotherapy and radiotherapy protocol that would last 3 years.

Keegan’s cancer was as ruthless as the therapy to fight it; he relapsed twice during the protocol. He relapsed at full maturity 8 weeks after Tierney’s death, and a stem cell transplant was scheduled. When the option of palliative care was suggested by Mimi, doctors seemed in disbelief in the face of her concern and reiterated their confidence in Keegan’s recovery.

“This pattern has continued for the past five, incredibly difficult days of Keegan’s life. It has been 15 years since her death, but I could tell you today about every scorching moment of her pain. the last hours of his life, that a palliative care team was consulted and was able to comfort him in his last moments. “

“That day marked the beginning of my advocacy for children with life-limiting illnesses. The struggle at the end of Keegan’s life contrasts sharply with Tierney’s peaceful death. Keegan’s suffering has remained with me. , and my work with GIPPCC is a never-ending excuse for him and any sick child engaged in a battle of life and death who does not have the comfort and care of a hospice team, ”said Mimi.

Significant improvements and a huge need:

The newly created programming recognizes the unique needs of children with serious illnesses and their families. This includes:

While the death of a child is unimaginable, for more than 2,500 families a year in Illinois it is a reality. As the pediatric mortality rate declines, the overall prevalence of children with serious illnesses increases. The reality is:

• More than 2,800 Illinois children are currently living with serious illness.

• 49% died in hospital, although most parents express a desire to be at home

Next steps in Illinois will include expanding pediatric hospice palliative care education programs to ensure children, regardless of their location in the state, have access to this amazing program that improves children’s quality of life. critically ill and saves money by transferring expensive hospital care. more coordinated and less expensive home care.

For more information on pediatric palliative care in Illinois and stories about the impact of these services on the lives of children and their families, please visit gippcc.org.

Jaycee Memorial Park is located at 1026 Wilmot Road in Deerfield. The event is open to the public. Questions should be directed to Kristin James at (844) 944-7722 or [email protected]