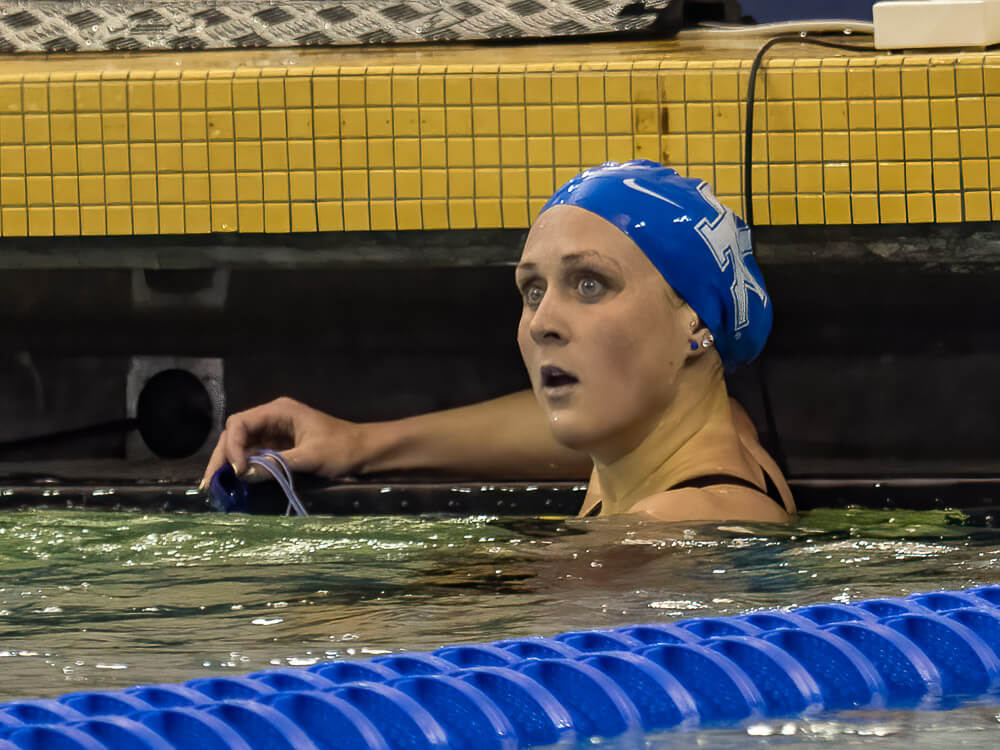 “I left without a trophy” after a tie with Lia Thomas

Riley Gaines: ‘I left without a trophy’ after tie with Lia Thomas

In the 200 freestyle final at the NCAA women’s championships last week, Kentucky seniors Riley Gaines tied for fifth with Penn’s Lia Thomas, the transgender swimmer who was the center of attention at the competition because she was allowed to compete against cisgender women under NCAA rules. Thomas was the NCAA champion in the 500 freestyle, and she was also favored to win the 200 freestyle, but she finished nearly a second and a half off her best time and more than two seconds off the race winner. . Taylor Ruck.

“It was a little discouraging,” Gaines said, according to The daily thread. “It really was. I left the pool without a trophy. It didn’t matter, but that was the goal I had set myself all year.

Gaines added that she was upset that it seemed like the NCAA was prioritizing the transgender athlete over others. “It’s almost like they’re trying to support (transgender athletes) more than… 90-95% of the rest of the swimmers who are a bit disappointed and affected by the rules in place for Lia to swim,” he said. she declared. .

Although she was upset about the situation, Gaines made it clear that she was not personally upset with Thomas. “I fully support her and I fully support her transition and her swimming career and all that kind of stuff because there’s no doubt she’s working hard too, but she’s just playing by the rules that the NCAA has put in place. , and that’s the problem,” Gaines said.

Parents are advised not to hide their children with Down syndrome