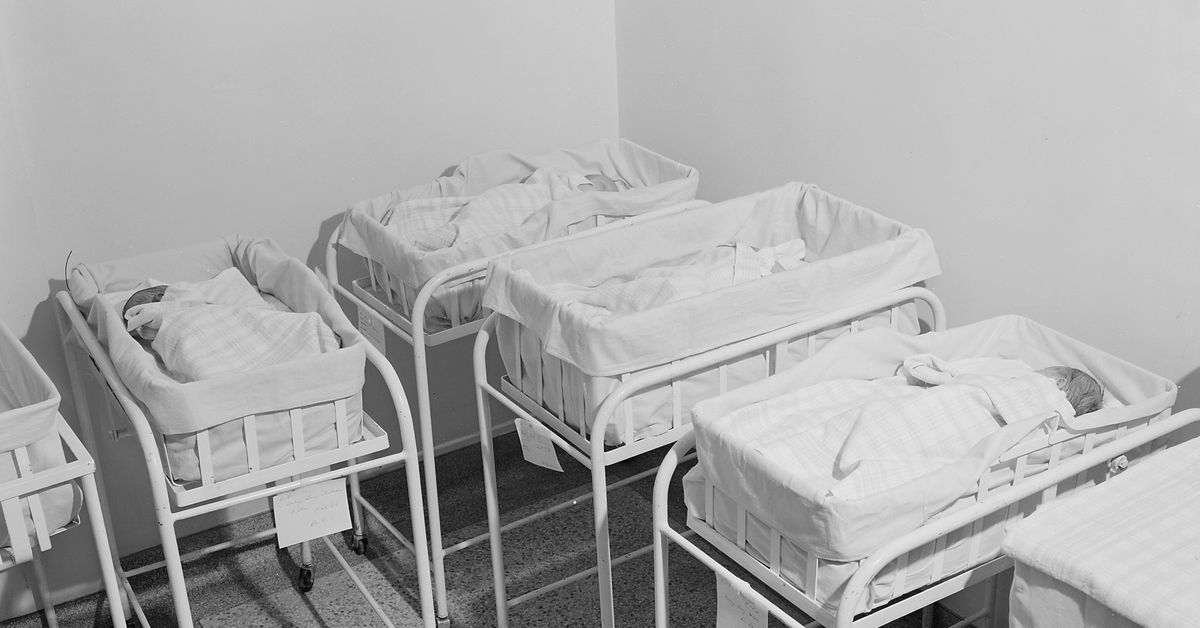 I am a doctor. Our debate on abortion is over | Opinion

As a person of faith who values â€‹â€‹the sanctity of unborn life and as a healthcare professional who seeks to provide the best advice to patients, I am concerned about the polarization of our contemporary debate on abortion. I hope that a sober analysis of the facts can help politicians, judges and citizens to craft laws that balance medical realities and noble human rights designed to protect both life and liberty.

Fifty years ago, the Jane Roe v. Henry Wade was first argued in the United States Supreme Court in which the plaintiff, Norma McCorvey, using a pseudonym of Jane Roe, sued the state of Texas over her inability to obtain an abortion. .

When an abortion could not be obtained due to Texas law which only allowed abortion to save the mother’s life, she filed a complaint. In the case – which ultimately ended up in the Supreme Court, seven of the justices agreed that (1) during the first trimester (weeks 1 to 13) the woman had the exclusive right to pursue an abortion and should not be subject to any state intervention; (2) in the second trimester (weeks 14-28), the state cannot restrict a woman’s right to an abortion if her life is in danger; and (3) when the fetus is viable (29-40 weeks), the state may restrict the right to abortion, but must always include an exception to protect the health of the mother.

According to a recent analysis, more than 62 million abortions have taken place in the United States since 1973, when the Supreme Court ruled in Roe v. Wade. Since 1993, however, the abortion rate has fallen from 1.5 million per year to 862,302 per year in 2018, a decrease of 43%. According to 2017 data from the Guttmacher Institute, 18% of all pregnancies ended in induced abortions; 1 in 4 women should have an abortion before the age of 45; 12% of abortions were in adolescents under 18 and 50% were in their twenties; 62% declared some religious affiliation while 38% declared no religious affiliation; and, in 2014, 75% of abortion patients had incomes below the poverty line of $ 15,730 for a family of two.

In May, the United States Supreme Court agreed to hear a case revising a Mississippi law that would ban abortions after 15 weeks of pregnancy. Since 2019, lower courts have struck down more than 20 state laws that tried to restrict the period in which an abortion could be performed. However, with the change in the composition of the Supreme Court, the Mississippi case could overthrow Roe v. Wade.

The Mississippi bill in question, House Bill 1510, points out the following:

If Roe v. Wade is overturned and the Supreme Court designates Mississippi law as a new model, there are several factors worth considering. First, states could start defining the gestational age limit at which an abortion can be performed. Some states have attempted to select 12 weeks as the upper limit in the past, while others have attempted to select a limit related to identifying a heartbeat at six weeks pregnant. For example, a recent law in Texas currently allows an abortion only before the fetal heartbeat is detected, usually between six and seven weeks of pregnancy. Clinically, abortion before 12 weeks is the safest time to perform an abortion, with the lowest complication rate for women. For patients concerned about birth defects, blood tests are available as early as 10 weeks to screen for a number of birth defects, some of which are fatal, while others are not. Depending on state law, termination of pregnancy for fetuses with Down syndrome may or may not be available.

Mississippi law redefines the last period during which an elective abortion can be performed at 15 weeks gestation, with the exception of fatal fetal malformations and adverse maternal health circumstances. If upheld by the Supreme Court, the new legal standard may find additional support from healthcare professionals for the following reasons:

First, a pregnancy with an increased risk of certain birth defects – which are potentially fatal to an unborn child – may not manifest for prenatal detection until after 15 weeks. Therefore, a mother already at risk for such a pregnancy may choose to continue with her pregnancy knowing that if a defect becomes fatal she has options but is empowered to move forward with the hope of carrying a child to term. normal unborn. This can make the difference for a woman who would otherwise give up trying to get pregnant in the first place, but now knows that she has the possibility of being detected later in the process and thus moves forward with the pregnancy. .

Although, as mentioned, some blood tests for chromosomal abnormalities and other birth defects can occur as early as 10 weeks pregnant, not all abnormal blood tests reflect a fetal abnormality. Additional tests may be performed to determine if the suspected abnormality is present. In addition, a fetal ultrasound can be performed between 12 and 14 weeks, which can detect most fatal malformations of the fetus, including the brain, heart and other structures which, when abnormal, lead to a diagnosis. fatal malformation. For high-risk patients, this would reassure a normal fetus and encourage them, under certain circumstances, to consider pregnancy rather than abortion.

If Roe v. Wade is overturned by the U.S. Supreme Court after hearing the Mississippi case later this year, so each state can make its own laws and regulations regarding elective abortion. Whether all elective abortions are prohibited by some states or permitted with stricter gestational age limits, one should consider the medically reasonable guidelines that were suggested by the American Medical Association as early as 1967:

“The Committee on Human Reproduction has urged the adoption of a declared policy of opposing induced abortion, except where there is” documented medical evidence “of a threat to the health or life of the woman. mother, or that the child “may be born with a physical disability, deformity or mental deficiency”, or that a pregnancy “resulting from rape or legally established or forced incest may constitute a threat to mental or physical health of the patient â€.

As an active member of The Church of Jesus Christ of Latter-day Saints, I find it striking that the above recommendations are similar to the church’s position on abortion, which reads as follows:

The Church of Jesus Christ of Latter-day Saints believes in the sanctity of human life. Therefore, the Church opposes elective abortion for personal or social reasons and advises its members not to submit, perform, encourage, pay for, or arrange for such abortions. The Church allows possible exceptions for its members when:

â€¢ The pregnancy is the result of rape or incest, or

â€¢ A competent physician determines that the life or health of the mother is seriously endangered, or

â€¢ A competent doctor determines that the fetus has serious deformities that will not allow the baby to survive beyond birth.

The Church teaches its members that even these rare exceptions do not automatically justify abortion. Abortion is a very serious matter and should only be considered after those affected have consulted their local church leaders and have felt through personal prayer that their decision is correct. The Church has neither favored nor opposed legislative proposals or public demonstrations concerning abortion.

The Roe v. Wade has more or less been in place for half a decade. If the precedent changes with this new Mississippi law, it is important that policymakers are guided by the best medical science and community conscience, which compels believers in particular to care for the most vulnerable, including and most importantly the women. grappling with such a serious decision and the unborn children who deserve our care and protection.

Greggory DeVore is the Director of Fetal Diagnostic Centers in California and Clinical Professor in the Department of Obstetrics and Gynecology at the David Geffen School of Medicine at UCLA.

Caring for a child with