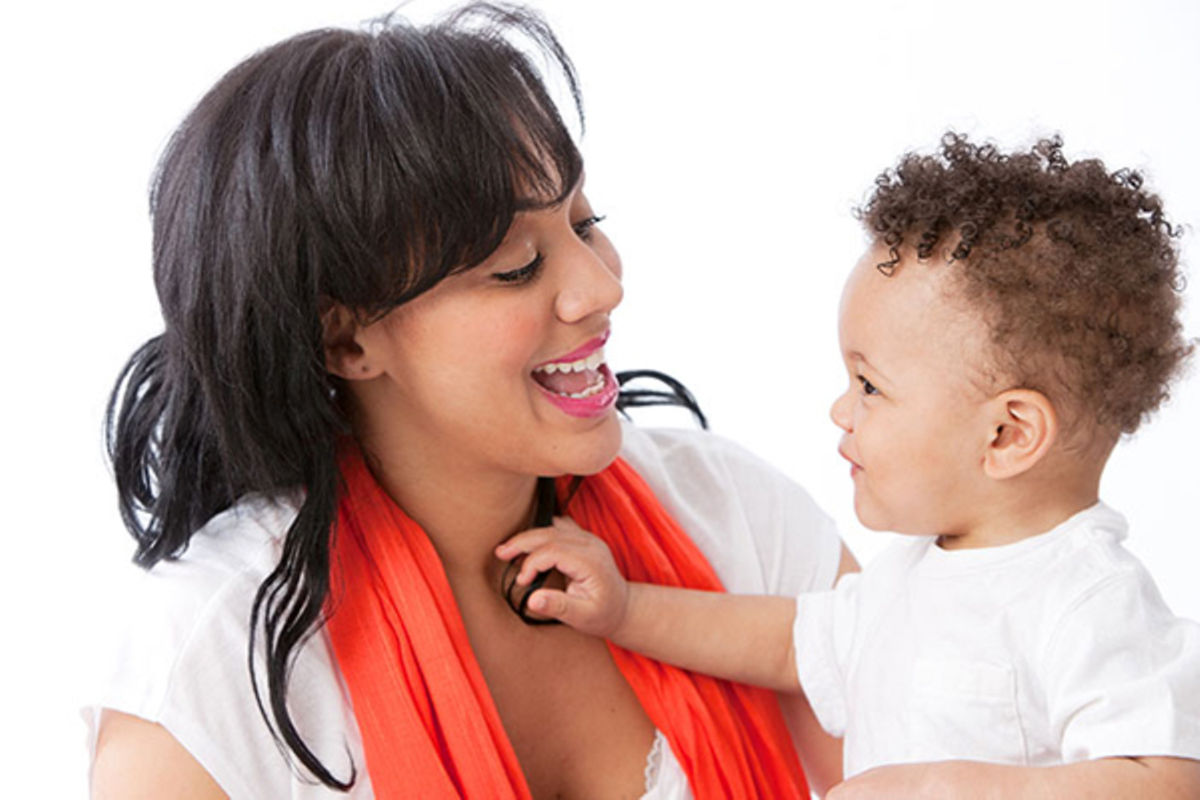 How to support children with speech and language disorders

Garvin is a 10-year-old boy who lives in Rakai district with his grandparents. He stutters so much that he provokes aggression when he has trouble pronouncing a word. He punches and throws objects around him.

When he is excited, stressed or frustrated, it gets worse. His grandparents took him to a witch doctor alleging that a relative, with whom they are not on good terms, bewitched their grandson. Of course, nothing came of the “processing” there.

Speech disorders and language disorders are different; the first is the inability or difficulty in forming sounds that create words, while the second is the inability or difficulty in learning words or understanding what others say to them. Garvin suffers from the first. In some cases, a child may suffer from both, especially those with autism. It is therefore extremely difficult for them to express themselves.

Fluency disorder or stuttering, interrupts the flow of speech. There are two types: developmental stuttering, which affects children who are still developing their speech skills, and neurogenic stuttering, which occurs when the brain is damaged and unable to coordinate speech-related body functions.

It is characterized by the repetition of words, extensions and blockages in speech. The child experiences tension in the fists, neck, face and shoulders.

Parents are usually the first to notice their child’s speech and language difficulties because they are the primary caregivers. Often they struggle to understand them and how best to support them. This article is about that.

Hearing loss, degenerative diseases such as Parkinson’s disease, Huntington’s disease and amyotrophic lateral sclerosis, neurological disorders such as autism, traumatic brain injury, stroke, epilepsy and cerebral palsy and birth defects such as Down syndrome are known to cause speech problems.

Others include muscle weakness in the tongue, throat, chest, lips, genetic disorders, malnutrition, physical impairment such as cleft lip, cancer that affects the head and neck, vocal abuse and premature births.

Early intervention in the form of detection, assessment and diagnosis of the nature of the child’s speech and language difficulties is vital. Alice Nalukwago, a private and volunteer speech therapist at the Uganda Cancer Institute, says, “Depending on the age, severity, underlying condition and type of disorder, a speech therapist will design a treatment plan when he will have a clear vision of the communication of the person. difficulties. This plan, she says, includes interventions such as early communication training like imitation, eye contact, attention and listening. “Articulation therapy involves practicing proper articulation of sounds in words and sentences by coordinating the movement of the lips, tongue, teeth and voice therapy involves voice exercises for people with voice disorders.

Be patient with the child

Be careful of your language when talking to these children. In some cases, such as stuttering, it can be a delay in speech and language depending on the severity, but experts say over time this can decrease as the child grows.

Just because they’re weakened in some way doesn’t mean they can’t do anything on their own. Allow them to do age-appropriate household chores that are suited to their abilities to build their confidence. Also allow them to participate in physical games such as swimming, cycling, which stimulates their brain power, blood circulation and food digestion.

They certainly have interests. Feed them in that direction. Also talk to them regularly, read them a book, sing them songs, imitate sounds, use gestures, to develop their understanding and develop their language and speech skills.

Look for schools that offer services such as speech therapy and special needs education. It helps children socialize with others. Keep tabs on what’s happening to your kids at school to make sure the child’s school experience is enjoyable.

Listen to them, play with them, and provide them with a safe space. They can be supported to live their full potential if there is full parental involvement.