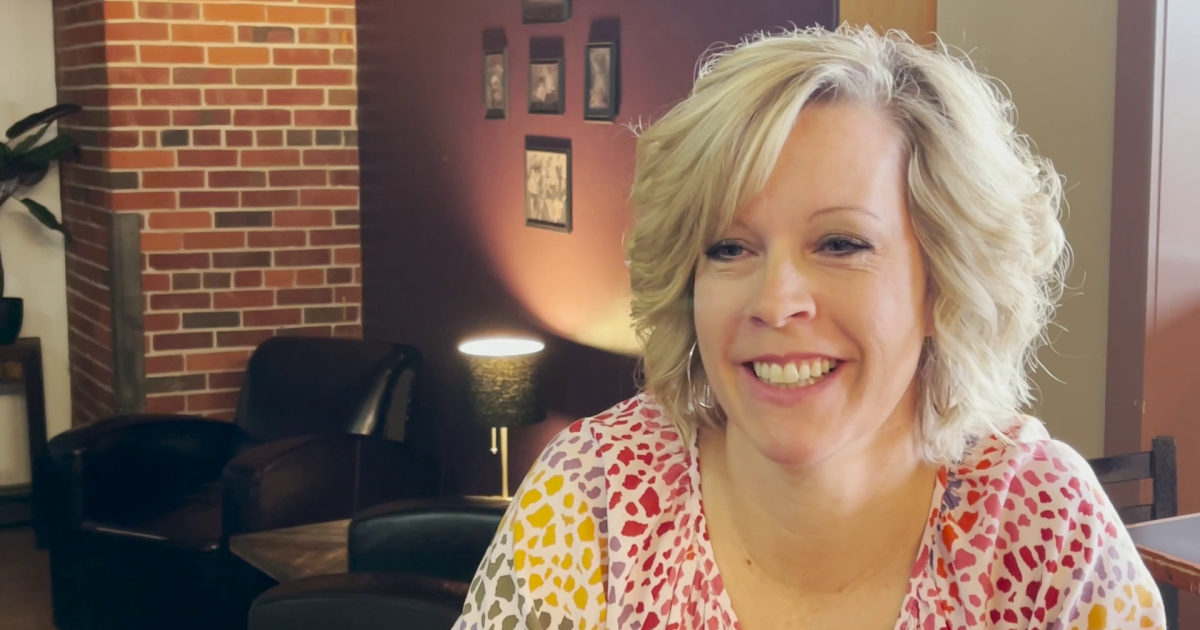 GREAT FALLS – February 28 is used to mark Rare Disease Day. It is estimated that there are over 300 million people worldwide living with a rare disease. Corrina Dahlin of Great Falls says she’s been one of those people for more than a decade. But instead of letting her illness define her, she chooses to make a difference for others through advocacy and inspiration.

The 45-year-old wife and mother of three who is a real estate photographer lives with chronic illnesses, most recently polycystic liver disease.

Polycystic liver disease or PLD is usually genetic; This is not the case with Corrina. It’s usually not symptomatic, but for Corrina it is.

For severe cases, a liver transplant is an option. In cases like Corrina’s, surgery can be done and last April she had part of her liver removed.

“They realized it was two big cysts on the left lobe of the liver that weighed on my stomach, which is why I could only eat two or three bites and be completely full,” Dahlin said.

For Corrina, PLDS was also breathtaking.

“To realize this in the middle of a pandemic has been torture,” Dahlin said. “I couldn’t breathe. You put a mask on me and it was like I was coming out of the water.

For Corrina, a disabled Navy vet with a fused back, PLD is just one of the chronic illnesses she struggles with. She also suffers from fibromyalgia and irritable bowel syndrome. Doctors thought the problem might be in her uterus, which they convinced her to have removed.

“Ten years later, I’m not better and my condition is getting worse and I was like, well, I’m running out of organs,” Dahlin said.

Corrina says one of the most frustrating aspects of the often misunderstood disease was finding doctors who took her illness seriously.

“I can’t even express enough the importance of people in health care showing just an ounce of compassion,” Dahlin said.

She says she understands how some patients who feel ignored can develop anxiety and depression on top of their illness. In fact, a lack of care from doctors almost led her down this path. It’s something she worked hard to overcome.

“It’s the spirit that takes precedence most of the time,” Dahlin said.

Corrina says the VA was helpful in her battle. Now she wants to help others.

She plans to work with To feed in Great Falls to establish meals for people with chronic conditions such as IBS.

“The nutritional element would be that you have a place in town, as a very tired chronic patient, where you can pick up something for dinner,” Dahlin said.

She will work with Klover in downtown Great Falls to develop comfortable clothing.

“So we’re going to work, basically collaborate on outfits that you’ll feel beautiful in,” Dahlin said.

Perhaps the most exciting aspect is that Corrina will be teaming up with her lifelong friend and dog breeder Jeannette Forey from 4E kennels in Nevada. The two grew up together in Alberton. They will offer a service dog to a person with a rare disease.

Corrina will call her new business venture “Chronic.” She says that while some may view the name negatively, she wants to change the way people think of the term.

It is a company that has received strong support from friends and family.

“It’s about resilience,” said Ryan Dahlin, Corrina’s husband and Montana Air National Guard pilot. “It’s about accepting what’s happening but not letting it get in the way of you getting where you want to be in life.”