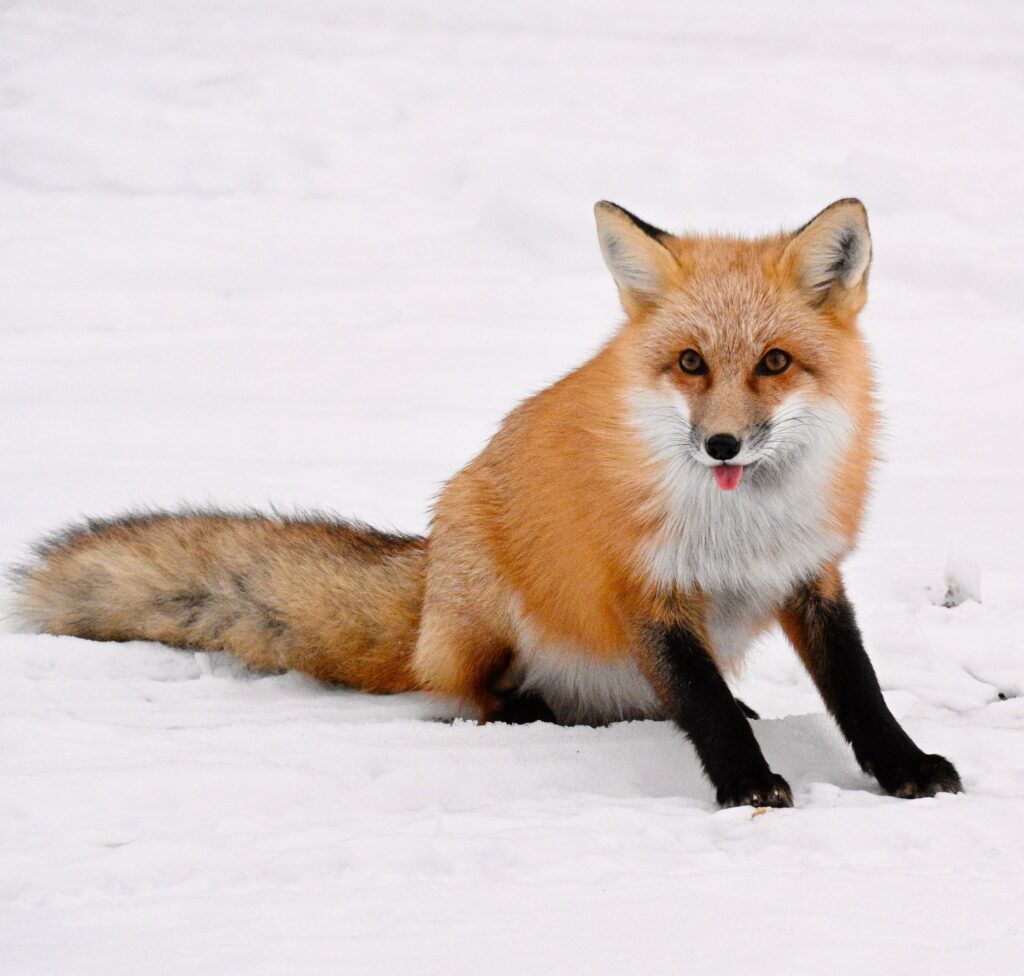 Devon Stearns is an amateur photographer with Mosaic Down Syndrome. Now some of his work is going to be on greeting cards.

“It’s like a dream come true,” she says. “I’ve always wanted to share something with the world.”

Stearns says her greeting card photos will be of sunsets, landscapes, animals and more. She says scrolling Pinterest gave her the idea to do something like this.

“I thought it would be great for people to write in once in a while,” Stearns says.

The cards aren’t on sale yet, but she says they will be in the near future.

Stearns, 34, has been taking pictures since she was 12. In his early days, his photos were of animals, then evolved into landscapes and macro photography (close-ups).

“I developed a passion for it,” she says. “That’s one of the things that kept me going because I love my surroundings.”

Stearns, who shoots with a Nikon Z 50, says nature and her parents inspire her.

Some of his goals are to photograph the Milky Way and a hummingbird.

For the shot of the Milky Way, Stearns says it’s all about preparation — she needs to use a long exposure to properly capture the galaxy line in the sky.

She also set up a hummingbird feeder in hopes of achieving her other goal soon. To photograph the bird properly, Stearns will need a high shutter speed, which means the image appears motionless or, in other words, minimal blurring of rapidly flapping wings.

For now, Stearns says she wants to keep taking nature photos, but later on she might want to try to progress by doing personal or pet portraits.