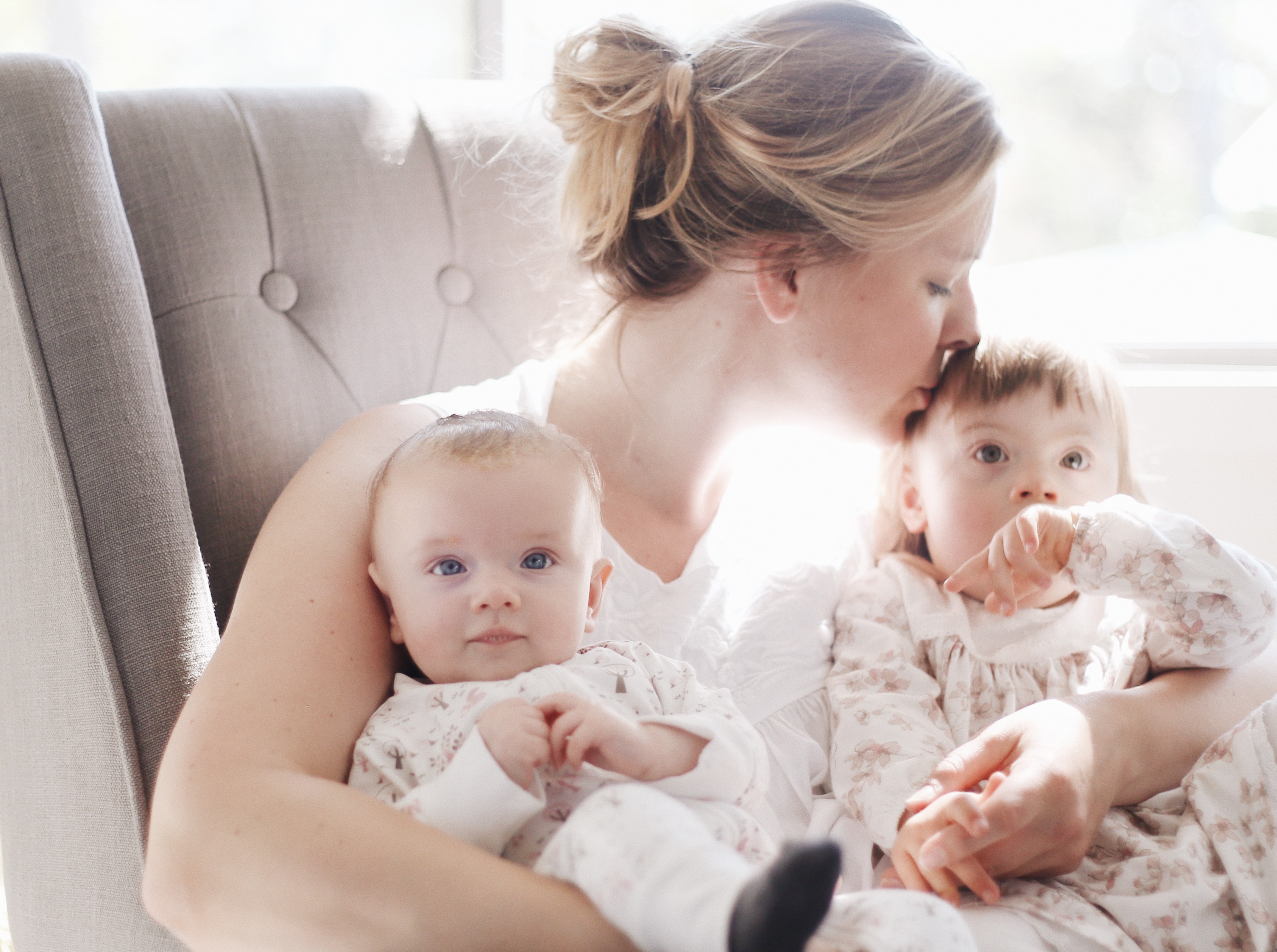 Down Syndrome Diagnosis: What the Doctors Told Me.

The next day, as Ingerlise and her husband Daniel continued to bask in that new baby glow, they were called to the doctor’s office for what they assumed was a routine conversation.

“We were still in heaven as we waltzed around the room that morning, but we immediately felt a strange vibe as the energy moved around us. The doctor told us that Maia had Down syndrome and the nurse started crying. I think when you get unexpected news like that, you don’t really know what to do and it was like my brain just shut down.

“I was swayed by the dark vibe around me and because I didn’t really know what to do, I also started crying. I wanted to get out of that room and start celebrating the life of my beautiful new baby.”

“Imagine if after giving birth you are taken to a dark room where doctors tell you about all the devastating things that happen in a human lifetime?

“But when you have a disabled child, that’s exactly what happens. You’re given long, detailed lists of all the terrible potential outcomes – like a map to a languid future, but it’s not a real map.

“It was such a strange and unfair start to the rich and meaningful future life of my beautiful Maia.”

A few days after the birth, while still hospitalized in her native Norway, Ingerlise received a red suitcase full of letters, gifts and books from parents and family members who had experienced Down syndrome. Down.