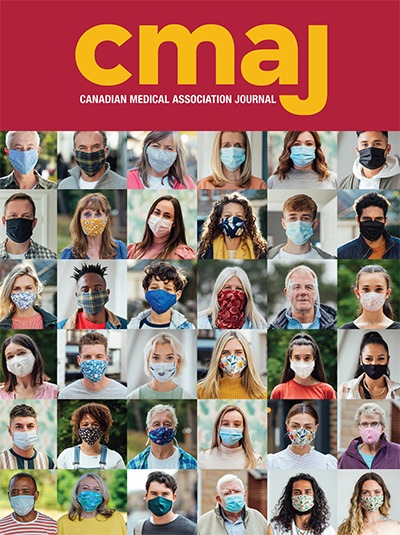 Diffuse intracranial calcifications in a patient with untreated postoperative hypoparathyroidism

A 68-year-old woman presented to hospital after falling. She had had a total thyroidectomy over 20 years previously. His neurological exam was normal. CT scans of his head, performed to rule out intracranial bleeding, showed symmetrical parenchymal calcification in the basal ganglia (Figure 1A) and cerebellum (Figure 1B).

Computed tomography of the brain of a 68-year-old woman with hypoparathyroidism. Arrows show calcifications in (A) the basal ganglia and (B) the cerebellum.

Based on the patient’s history of thyroidectomy, we suspected hypoparathyroidism and arranged a series of laboratory tests. These showed an ionized calcium level of 0.75 (normal 1.15-1.35) mmol / L and a phosphate level of 1.51 (normal 0.87-1.52) mmol / L. His parathyroid hormone level was undetectable below 0.6 (normal 1.4–7.6) pmol / L and his thyroid stimulating hormone level was 0.38 (normal 0.5–5.0) mIU /L. The presumptive diagnosis of intracranial calcifications was chronic hypocalcemia caused by untreated hypoparathyroidism after total thyroidectomy.

Patients who have undergone total thyroidectomy remain at lifetime risk for hypoparathyroidism, even with apparently intact parathyroid glands in the postoperative period. Hypoparathyroidism usually manifests as symptomatic hypocalcaemia, manifested by paresthesias, muscle spasms, tetany, and seizures. However, as in our patient, chronic hypocalcemia can remain subclinical. An incidental finding of cerebral calcifications in patients who have undergone total thyroidectomy should prompt investigation of hypoparathyroidism, including measurement of serum calcium, phosphorus, and parathyroid hormone.

The most common causes of basal ganglia calcification are hypoparathyroidism and pseudohypoparathyroidism.1 Other causes include metabolic and infectious entities, Fahr’s disease, and Down’s syndrome. microscopic colloid deposition and perivascular calcification, most often in the basal ganglia.3 Extrapyramidal signs, cognitive dysfunction, and seizures may develop, but were not present in our patient.2 Calcification of the basal ganglia is progressive ; early and strict control of calcium and phosphorus is essential to prevent the disease from worsening.3

Treatment for calcification of the basal ganglia requires addressing the underlying cause; for patients with hypoparathyroidism, this includes treatment with calcium, vitamin D and possibly synthetic parathyroid hormone.

This is an open access article distributed under the terms of the Creative Commons Attribution License (CC BY-NC-ND 4.0), which permits use, distribution and reproduction in any medium, provided that the original publication is properly cited, the use is not commercial (that is, for research or educational use), and no modification or adaptation is made. See: https://creativecommons.org/licenses/by-nc-nd/4.0/

Expert advice for preconception and a healthy pregnancy

Opinion/Editorial: Forcing poor women to have disabled babies is grotesquely…