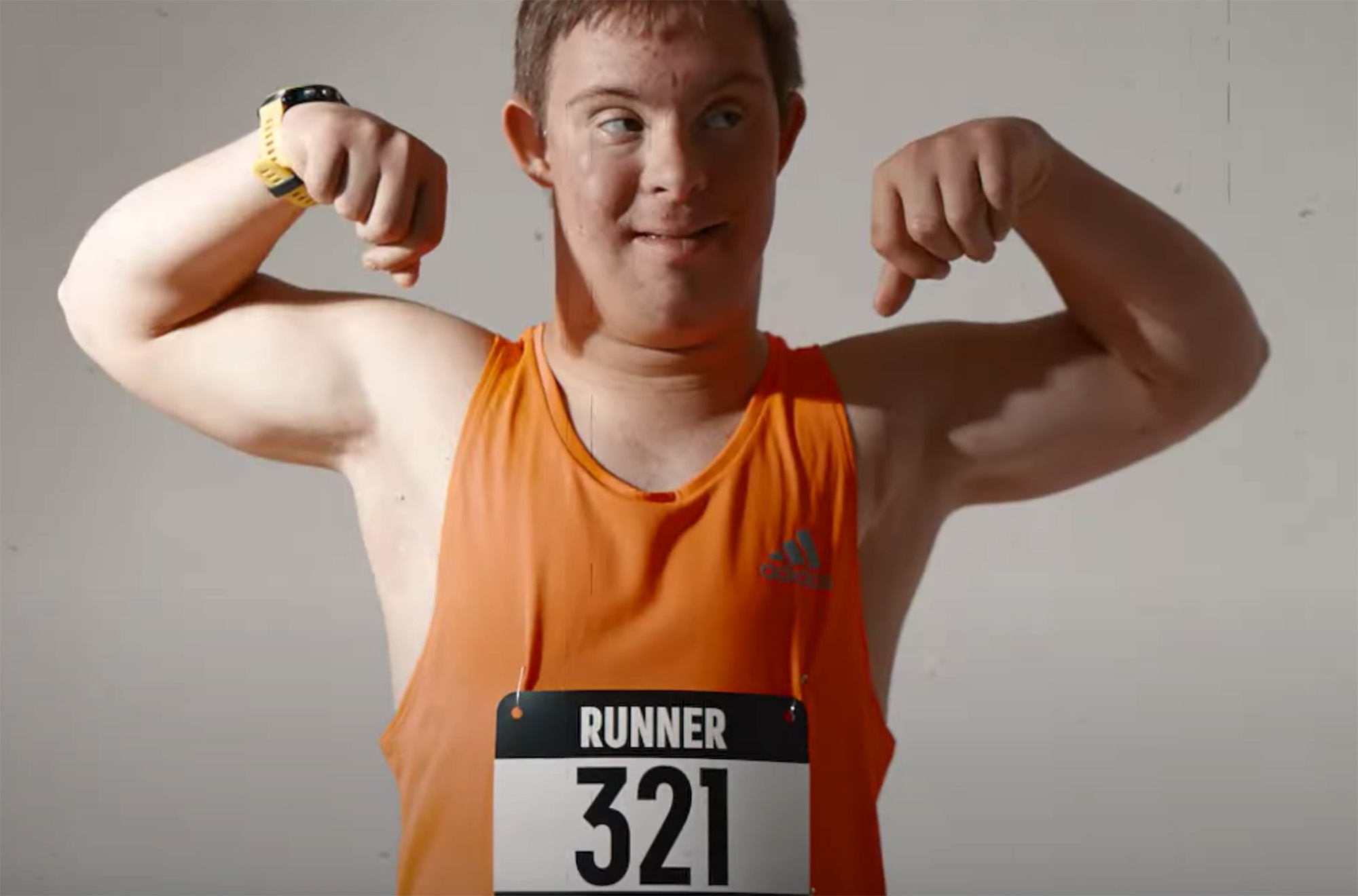 Chris Nikic became the first person with Down Syndrome to complete IRONMAN Hawaii this weekend. Try to watch him finish without getting emotional (especially once he pulls out the engagement ring).

The history of sport offers many heartbreaking moments at the finish line, but Chris Nikic’s completion of the IRONMAN Kona this weekend ranks among the best.

Two years ago, Nikic became the first athlete with Down syndrome to finish an IRONMAN. On Saturday, he did it again – and celebrated the victory by pulling out a ring and confiding in his girlfriend.

“Changing the perception of every parent in the world,” the announcer says as Nikic pulls his dad into a hug — then refuses to let go. “Now they all know what is possible for their children.”

The 23-year-old finished the event with a time of 16 hours, 31 minutes and 27 seconds. It’s not far behind average finishing time for an IRONMAN, approximately 13 hours.

Nikic received the invite to IRONMAN Kona after completing IRONMAN Florida, according to his website. With a mission to promote inclusion and adidas sponsorship already in the bag, it seems clear that Nikic’s profile will continue to rise.

In a few years, Nikic has accumulated quite a few achievements. He completed an Olympic triathlon, the New York Marathon and the Boston Marathon — twice.

However, Nikic wants to do much more than run. He works for a world where more people with Down syndrome feel welcome in sport. It starts with improving inclusion so they know what’s possible, he said.

“I’ve rarely seen someone who looks like me in mainstream sports. And now we’re changing that,” Nikic says in a video produced by adidas. “Running changed my life, but now I want everyone as I see it’s possible for them too.”

Together with adidas, Nikic launched the Runner321 initiativewho wishes to reserve this jersey number for a runner with Down syndrome at each race.

But Nikic also has his own digital inspiration. Author and lecturer, he published a book entitled “1% better” reflecting his philosophy of focusing on self-improvement in small increments.

“I want to change perceptions and raise expectations for others like me so we can reach our God-given potential,” Nikic writes on his website.

3 Unorthodox Adventurers: Meet the Stars of Solomon’s ‘Her Way’

Salomon celebrates and elevates three outdoor women – a hiker, a trail runner and a forest firefighter – with her new film. Read more…