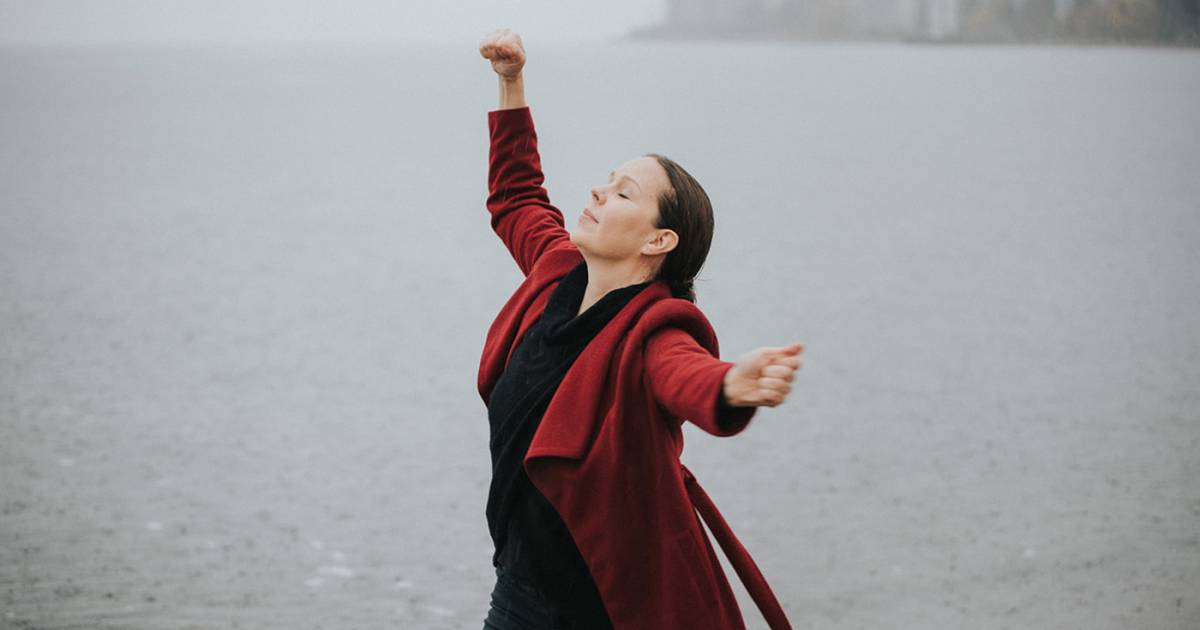 “I would say from the start until now he has been that touchstone for me,” Muranko told the Law during a recent telephone interview.

The first life-changing event came over four years ago when she learned that her son would be born with Down syndrome. (It is also called Down’s syndrome because the child has an extra copy of the 21st chromosome.)

“We had a beautiful birth,” said Muranko. “He was happy and we were so happy to have him here.”

Three weeks later, after bonding with the baby, named Sami, she was diagnosed with breast cancer. She described it as “totally unsettling and not something anyone wants to hear.”

After a successful but exhausting treatment regimen, Muranko came out healthy and in the mood to reflect on her experiences. She felt the need to express through dance how her body could interpret all of this, including her maternity leave.

“I started showing it to a few close friends and family, thinking it was just a way to deal with what had happened,” Muranko revealed.

It was then that Tolentino, founder of Co.ERASGA, encouraged him to think about creating a public play. This gave him the confidence to start making public screenings of aspects of the job, with Tolentino and fellow mentor Michelle Olson providing commentary. Firehall Arts Center Artistic Director Donna Spencer spoke with her about the possibility of making it a full production. Finally, later this month, Chapter 21 will have its world premiere in a solo show.

As Chapter 21 Evolved into a dance-theater piece, Yvette Nolan was hired as director. Muranko appreciated Nolan’s eye for his appearance on stage.

There have been bumps along the way – COVID bumps – with an artist residency and a premiere canceled last year.

“Donna and I keep saying the third time is the charm,” Muranko said with a laugh. “It’s really perfect that this is happening in September.”

It also runs until October, which happens to be the time when Canadian Down’s Syndrome Week and Breast Cancer Awareness Month are observed.

Muranko’s mother is a member of the Moose Cree First Nation in northern Ontario. It therefore seemed natural that Muranko considered preparing the space of the Firehall Arts Center with a purification ceremony and organizing an opening welcome with the collaborators.

According to Muranko, the show will not be a traditional linear story. Rather, it will feature scenes or vignettes that marked her as she faced her challenges. There are also personal keepsakes that appear as props, such as Sami’s moccasins. After each performance, she will have an artist interview with the audience.

As for Sami, he brings immense joy to Muranko and the other members of the community who love and support him.

“I had a misconception that it was [going to] be really hard and really sad – and it’s going to be this hard thing, ”she said. ” It’s quite the opposite. He’s just the most amazing guy.

Eli Lilly follows up on MiNA pact with second RNA collaboration worth over $ 1 billion, this time with ProQR