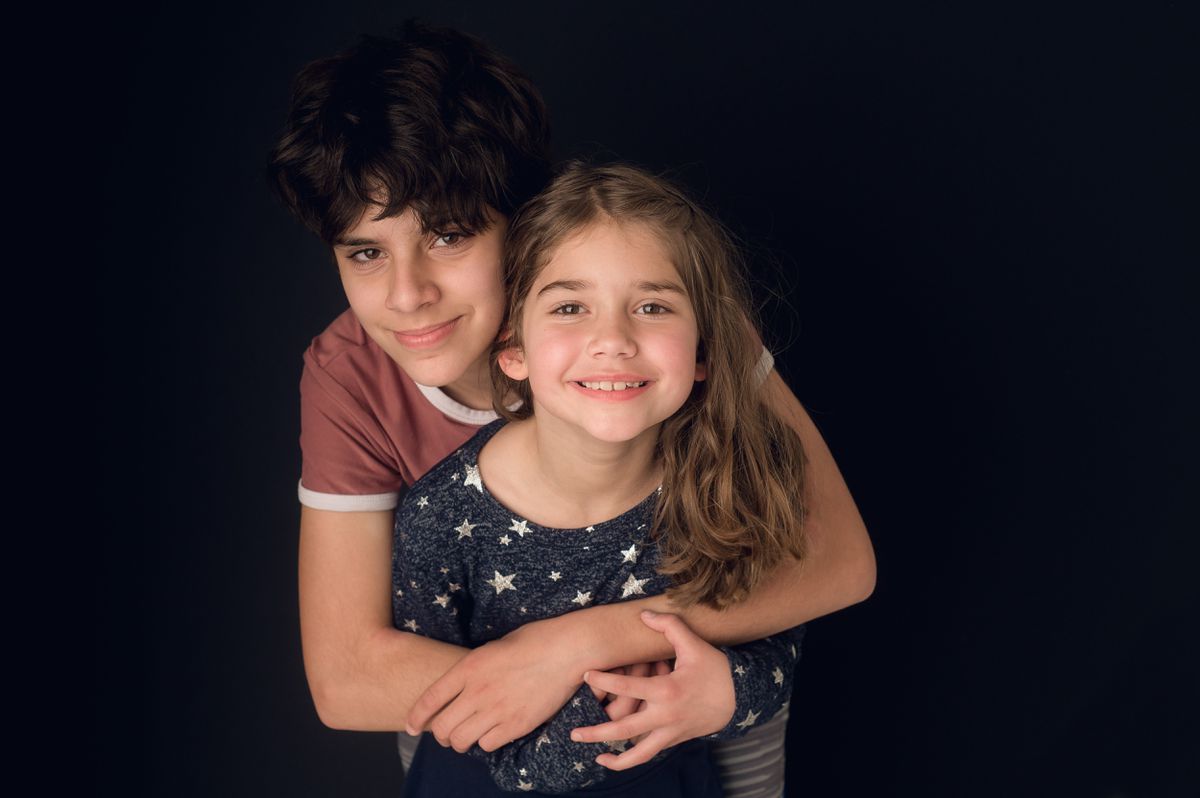 British Columbia is set to launch one-stop support centers for children with issues like ADHD, autism and Down syndrome, but parents say promises of a no-wait system that will not require assessments or diagnosis seem unrealistic due to a shortage of health-care professionals.

The plan is to open 40 so-called family connection centers, or hubs, across the province.

Four are expected to provide services under a pilot program starting next year – three in northwestern British Columbia and another in the central Okanagan.

The province has given community organizations until July to bid on the initial implementation of the program, and contracts are expected to be awarded in the fall. Further proposals will be sought for the remaining centers which are due to start operating by 2024 to support neurodiverse children and young people up to the age of 19.

Julia Boyle, executive director of Autism BC, said the province has not provided information on staffing and protocols for the “complex transition” to a new system that could have parents of thousands of neurodiverse children “knocking at the doors of these centers”.

There isn’t enough time for consultations with advocacy groups before the pilot program begins, and the full shift of individualized funding for children with autism to the new centers is another major change in two years, Boyle said. .

“It makes more and more sense to have a phased rollout,” she said. “That’s ultimately what I’m pushing for.”

The government’s “twist” on autism funding has created divisions over inequity because many parents of children with other needs have paid out of pocket, Boyle said. This has led some to accuse the autism community of being “selfish”, she said.

“It’s up to the government to find solutions,” Boyle said, suggesting funding could have been provided more equitably to all families in need, instead of being taken away from those who fought for it. .

The first four hubs will be in Prince Rupert, Terrace, Smithers and Kelowna. But many parents of autistic children in those communities are unlikely to choose to forego funding immediately and switch to hubs, Boyle said, because participation in the pilot program will be optional.

This could hamper the evaluation of hubs before the province-wide program launches, she said.

Mitzi Dean, Minister for Children and Family Development, said his ministry “will observe where families are able to make this transition and what is working for this transition”.

Dean said the goal of the new system is to give families access to a team of service providers ranging from speech pathologists and occupational therapists to behavioral interventionists and to replace a patchwork of programs that “don’t work for far too many people.” families”.

“Each family will have a core member of a team they will connect with, and they will work together to design the circle of care to surround their children and young people with support needs,” she said.

Dean did not respond directly to whether psychologists and psychiatrists would be on those teams, but said support and mental health professionals would be available without referral.

Parents can access the centers when they start noticing their child is not meeting certain milestones, she said.

“The problem at the moment is that services are stuck behind a diagnosis,” she said. “And it limits access to services when a parent or family might recognize that there might be a need or a problem. Then it also causes this bottleneck. Then, even depending on the diagnosis you get, you might still not get services, or you’ll become a case manager for your own child.

Dean said parents are ‘exhausted’ trying to find and coordinate support on their own and will no longer need to make that effort under the new system, which aims to provide disability services and supporting about 28% more children earlier in life. development.

Regarding staffing, she said the province is working with service providers to bring together multidisciplinary teams.

Candice Murray, a licensed psychologist and clinical teacher at the University of British Columbia, wondered how a child with attention deficit hyperactivity disorder, which is her specialty, would get help in a hub without having undergone an assessment, which can be time-consuming and complicated. .

Behavior, medications, sleeping and eating habits, parenthood and triggers are among the many factors that need to be considered during an assessment, said Murray, former head of the BC ADHD clinic. Children’s Hospital. The most effective intervention strategies were based on such an assessment, she said.

“Who will work in the hubs? Child and adolescent mental health teams do not take children with ADHD,” Murray said of the service currently provided by the Children’s Ministry.

“I don’t know if they would be involved in any centres, but they don’t have any experience or training, so that’s another concern I have. Where will all these people come from and who will train them?

ADHD is not officially recognized as a disability, so children often don’t get the support they need in school, even after their parents have spent thousands of dollars on assessments through the system. private, she said.

“I’m afraid this is a watered down version of a proper assessment,” she said of the hubs.

Children with ADHD who don’t get help can end up with disruptive behavior problems, Murray said. Some later suffer in silence until depression and anxiety set in, so their needs must be adequately met in the new system, she added.

Jaymie Nelson, whose two children, Emerson, 12, and Amelia, eight, both have ADHD, said it was hard to believe there wouldn’t be waiting lists in hubs “because there are waiting lists for everything, even paying privately, there is a waiting list.

Nelson said her children have a relationship with their occupational therapist and speech therapist, and she worries about losing access to those professionals under the hub system.

She attended a town hall last fall after the government announced the hubs and said she hoped children and young people with ADHD could finally get support, which is not provided in most schools because many teachers are not trained in basic knowledge of the disease. .

“It wasn’t clear on the details,” she said. “There was really nothing ironed out. At first it was like, hey guys, this is great. But it’s really not. There are so many worries.”

We have a weekly Western Canada newsletter written by our British Columbia and Alberta bureau chiefs, providing a comprehensive package of news you need to know about the region and its place in the issues facing Canada. confronted with. register today.

Hundreds attend ‘Bans Off Our Bodies’ rally in Harrisburg