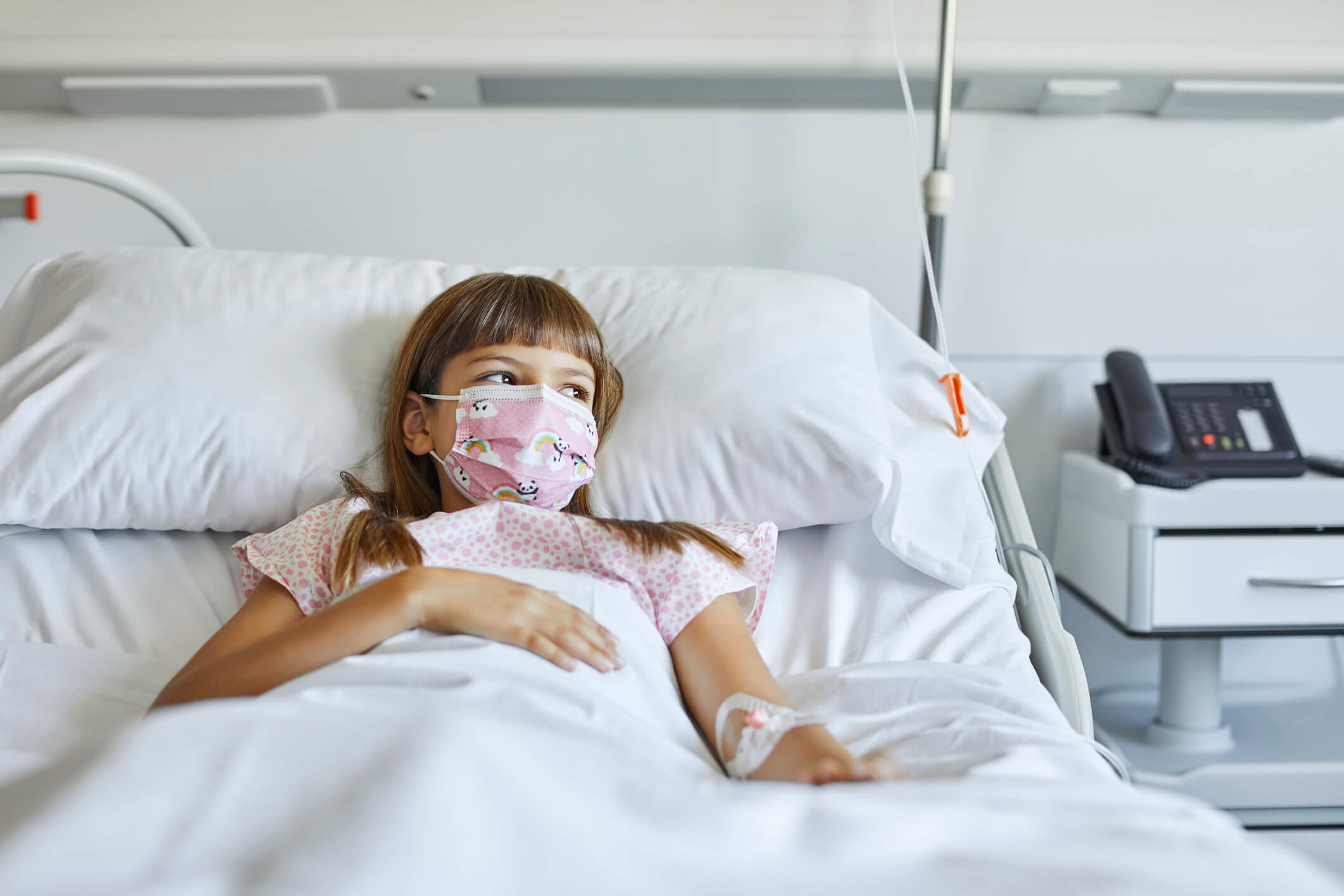 According to the final analysis of the RIALTO trial published in Blood advances.

Patients received blinatumomab as a continuous infusion over a 6-week cycle for a maximum of 5 cycles. Complete response (CR) patients could receive up to 3 cycles of consolidation.

The researchers noted that the likelihood of response was not affected by the presence of cytogenetic/molecular abnormalities. CRs with MRD responses were observed in 4 patients with constitutional trisomy 21, 4 with MLL rearrangements, 2 with t(9:22)/BCR-ABLand 2 patients with t(17;19)/TCF3-HLF.

After a median follow-up of 11.5 months, the median relapse-free survival (RFS) was 8.5 months in patients achieving CR during the first 2 cycles of blinatumomab. The median RFS was 8.0 months for MRD responders and 2.8 months for MRD non-responders.

The estimated OS rate at 1 year was higher for patients who underwent allo-HSCT than for those who did not: 87% and 27%, respectively.

Treatment-related adverse events (TRAEs) occurred in 73.6% of patients and serious AERTs occurred in 19.1%. The rate of EITR leading to discontinuation of treatment was 3.6%. There were no fatal TRAEs.

“Overall, data from patients enrolled in the RIALTO trial support the use of blinatumomab as rescue therapy in children with B-ALL R/R, including those with molecularly resistant disease” , the researchers concluded.

Disclosures: This research was supported by Amgen, Inc. Some study authors have disclosed affiliations with biotechnology, pharmaceutical, and/or device companies. Please see the original reference for a full list of disclosures.