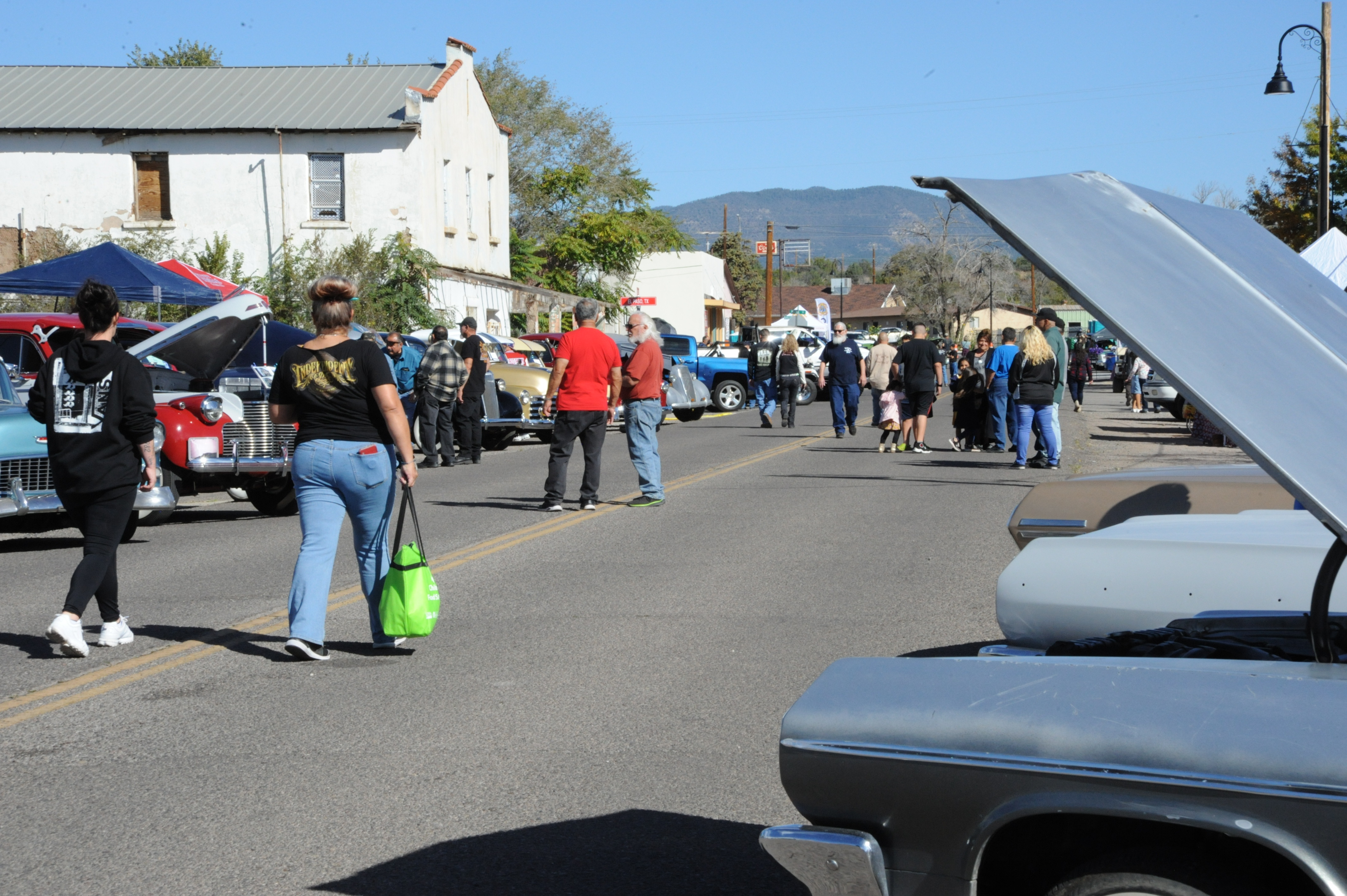 Geoffrey Plant can be contacted at [email protected] press.com.

Lejeune was a servant of life, love and truth

What they can tell you about growth