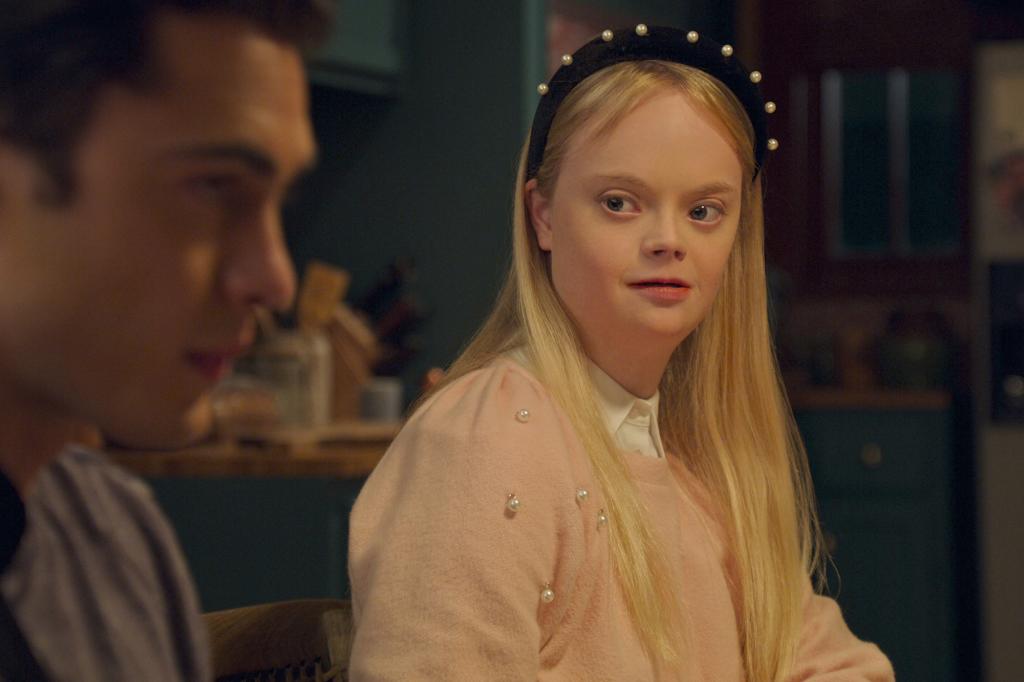 Two actors with Down syndrome will make their debut in an upcoming romance on Hallmark Movies & Mysteries.

The network said it was “diversifying” content, according to ETstarting with “Color My World With Love”, featuring model and actress Lily D. Moore (“Never Have I Ever”) and actor David DeSanctis, both of whom have Down syndrome.

The film, which recently wrapped production, will premiere later this year, ET reported in an exclusive.

The story follows as Kendall (Moore), a gifted painter with the genetic condition, comes to her senses with the help of her single mother, Emma (Erica Durance) and her grandmother, Bev (Karen Kruper). . But Kendall’s caregivers are reluctant to let go when she meets and quickly falls in love with Brad (DeSanctis), fearing future heartache. It takes a trusted friend Nick (Benjamin Ayres) to help convince Emma that her daughter, at 22, is ready to make her own choices – which just might inspire the empty nest to find love again too.

It’s a story that Moore says can resonate with anyone. “Everyone dreams of falling in love and getting married one day, even people with disabilities,” Moore, 18, said in a statement. “I hope viewers take away that ‘Color My World With Love’ is about painting your own story through your emotions and that we all have endless possibilities.”

Moore, who grew up in Austria, has a number of high-profile credits under her name, most recently the Netflix series “Never Have I Ever” and Freeform’s “Single Drunk Female.”

Hallmark’s initiative to reach more diverse audiences is part of a larger conversation about the portrayal of disability in the media, especially as beauty standards are challenged in the fashion and clothing industries. cosmetics.

Earlier this year, Victoria’s Secret cast Sofía Jirau, a Puerto Rican model with Down syndrome, for a Valentine’s Day campaign. “There are no limits” jirau saidwhile urging fans on Instagram to follow their dreams.