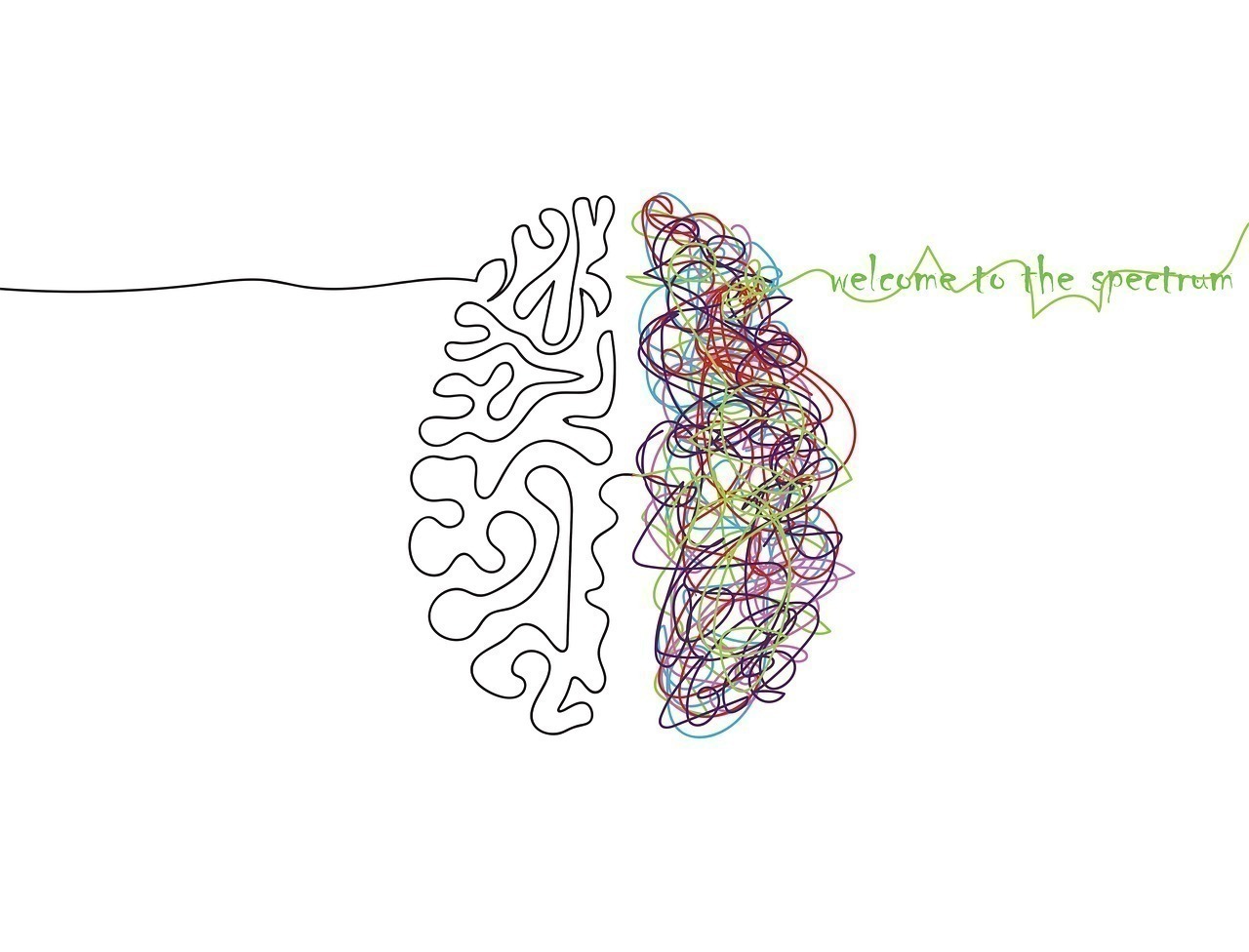 6 things you need to know about autism spectrum disorders

1 in 68 children is diagnosed with autism spectrum disorder (ASD) according to the Centers for Disease Control and Prevention. That’s a lot of people, making ASD one of the most common developmental disabilities in the United States. But what is it? And what does this mean for those diagnosed with it?

Here are six things you need to know about autism spectrum disorders.

ASD is a developmental disorder that affects the way people perceive and interact with the world around them. People with ASD may have difficulty communicating or interacting socially, and they may also struggle with things like sensory sensitivity and restrictive or repetitive behaviors.

However, it’s not just a disorder – it’s an umbrella term for several different conditions, which is why it’s called a ‘spectrum’. The autism spectrum includes conditions such as Asperger’s Syndrome and Pervasive Developmental Disorder-Not Otherwise Specified (PDD-NOS), both of which are considered “high-functioning” autistic disorders.

Unfortunately, there is no cure for ASD. A common treatment option is behavioral therapy, which can help people with ASD learn to communicate better and interact more effectively with the world around them. If you are interested, you can read more about ABA behavior therapy, its benefits and limitations. However, these are treatment options that can help people with ASD manage their symptoms and improve their quality of life.

ASD can also be treated with medication, although there is currently no single medication that can treat ASD symptoms – instead, doctors can give a person different medications to try to relieve certain symptoms or behaviors associated with ASD. For example, they may prescribe an antidepressant if a person is suffering from anxiety or depression. They could

Because ASD is such a complex disorder, symptoms can vary widely from person to person. For example, some people with ASD may be verbal and have no difficulty communicating, while others may be non-verbal and need help communicating.

Some people with ASD may have difficulty understanding social cues or they may seem uninterested in social interactions, while others may have issues with fine motor skills or sensory sensitivity. There is no “typical” person with ASD – symptoms can vary widely and are often severe enough that people need some form of support to navigate the world around them.

There is no known cause

Unfortunately, scientists still don’t know what causes ASDs. There may be a genetic component, meaning some people are more likely to develop ASD if they have a family member with the disorder. However, there is no single cause or risk factor for ASD – it is different for each person who has it.

It can be diagnosed at any age

On the other hand, some adults with ASD may not be diagnosed until they reach adulthood, which can be frustrating if they’ve struggled with symptoms all their lives and don’t know what it’s about. acted.

If you think your child may have ASD, it’s important to get them evaluated by a doctor as soon as possible. Early intervention is essential for people with ASD because it can help them learn important skills earlier in life that will carry over into adulthood. Early intervention also gives parents the opportunity to work with therapists and educators to develop strategies to help their child manage their symptoms, which can make things easier later on.

If you think you or someone you know might have ASD, it’s important to talk to a doctor or mental health professional. They can guide you through the diagnostic process and help you develop a treatment plan that best suits your situation. With more understanding and awareness, people with ASD can live happy and fulfilling lives, even if it’s different from what many of us consider “normal” or “typical.”

ASD is a complex disorder that affects people in different ways. There is no one-size-fits-all approach to diagnosis or treatment, but early intervention is important for people with ASD. With more understanding and awareness, people with ASD can live happy and fulfilling lives.

Remember that ASD is different for everyone – so don’t be afraid to ask for help if you or someone you know is struggling.