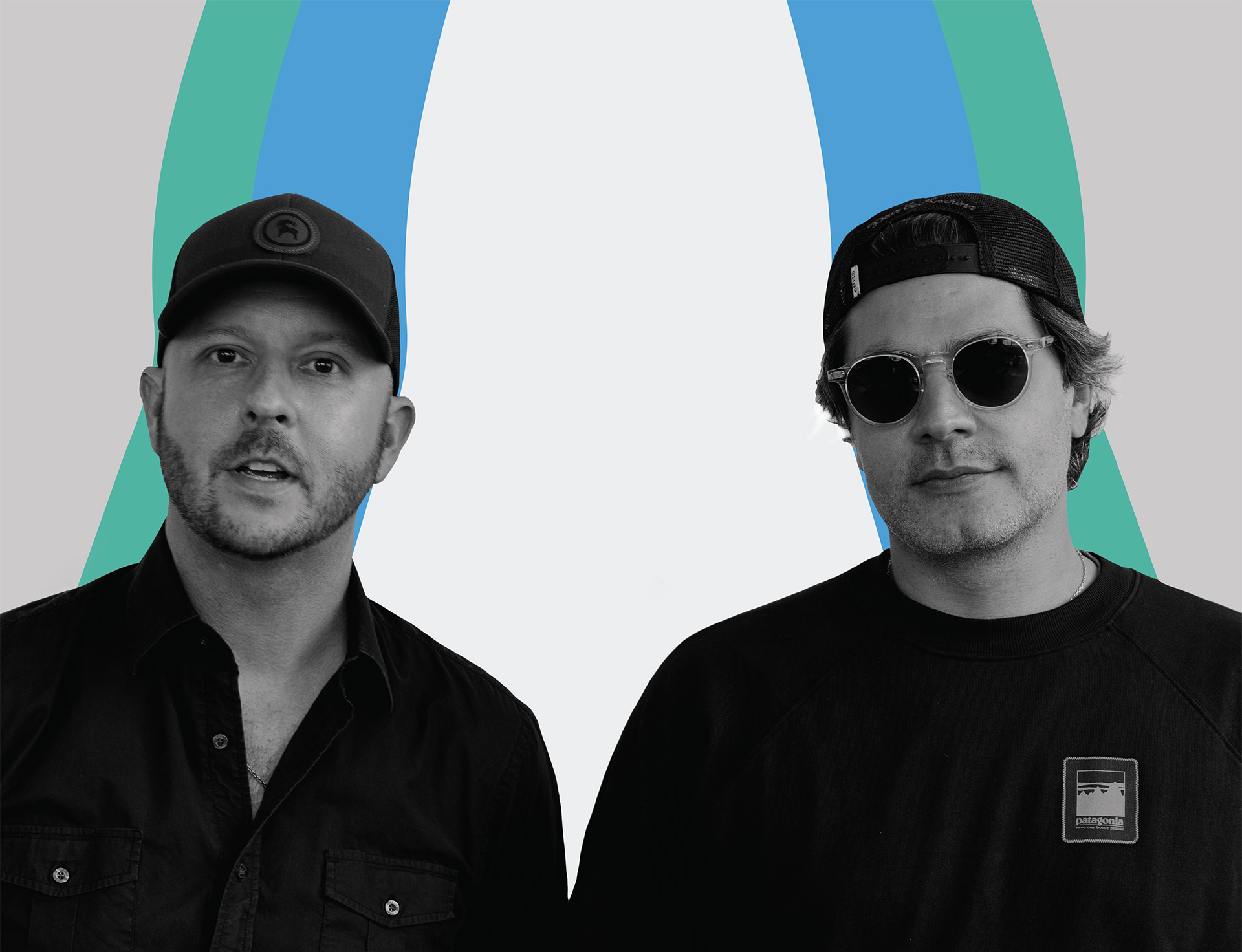 2 minutes with … Rick Williams and Marcel Yunes, founders of fable.works

Rick Williams and Marcel Yunes took their 15-year creative partnership to the next level with the launch of a new agency, fable.works. An “entertainment incubator for brands”, their mission is to bridge the gap between craftsmanship, culture and speed so that brands entertain rather than interrupt.

We spent two minutes with Rick and Marcel to learn more about their backgrounds, their creative inspirations and recent work they admired.

Rick and Marcel, tell us …

Where you grew up and where you live now.

How you first realized you were creative.

Someone you creatively idolized from the start.

A moment in high school or college that changed your life.

A visual artist or band / musician you admire.

A book, movie, TV show, or podcast that you recently found inspiring.

How Covid-19 has changed your life, personally or professionally.

One of your favorite creative projects you’ve worked on before.